Grey flyer Specialism and her sire Safeguard have stolen a march on their rivals with an early-season double at Ascot.

The Paul Jordan-trained 2yo filly won on debut earlier this month and improved again for a front-running victory in the Mumm Champagne Plate (1000m) on Saturday.  Jockey Craig Staples let her control the race and they put it to bed in the straight to score by the best part of three lengths.

“She’s big and strong and Craig reckons it’s like riding an older horse,” Jordan said.  “She’s not eligible for the Magic Millions Classic so we might go to the Crystal Slipper and then come back for Karrakatta Plate.”

The Crystal Slipper has lost its black-type status but is worth another $100,000 on December 1.

Brown part-owns Safeguard who alternates between Mogumber Park and Oakland Park.  He bred Specialism and her dam Clarecastle (Tribu) is back in foal to Safeguard.  The mare also has a yearling filly by Safeguard and a filly foal by War Chant.

Safeguard is second on the Australian first-season sires’ premiership with earnings of $184,400.  An Exceed And Excel homebred for Sheikh Mohammed, he won a G3 Kindergarten Stakes (1100m) at Randwick and G3 Vain Stakes (1100m) at Caulfield before retiring to WA.

He is standing at Oakland Park this season for a $6,600 (inc GST) service fee. 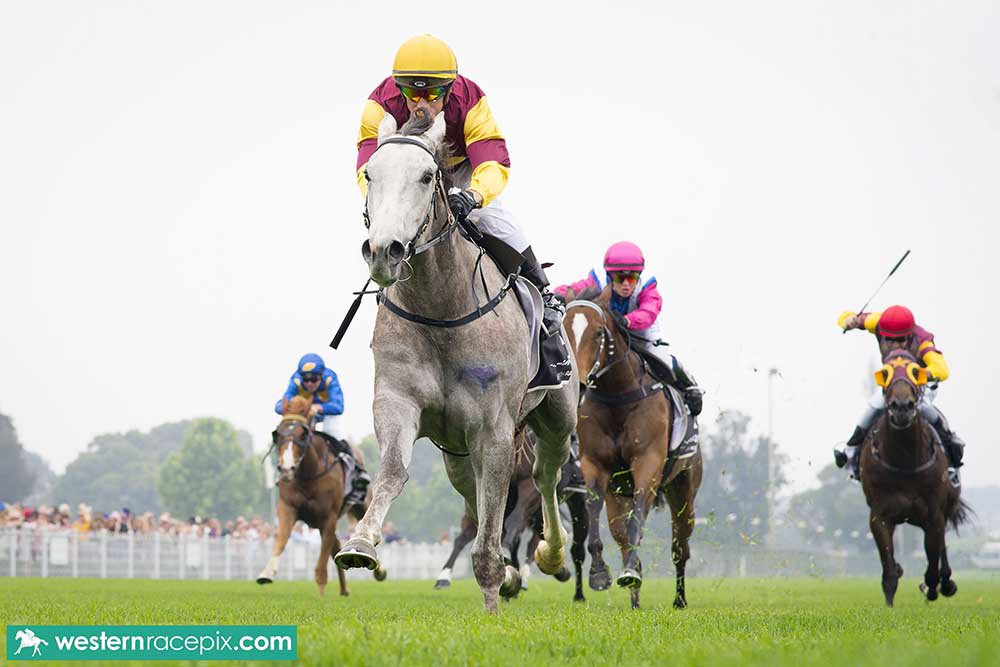