Home Tess trending ahead of Winterbottom

Tess trending ahead of Winterbottom

The Dan Morton-trained sprinter increased her bank-balance to $1.07 million after another pulsating victory in the G3 Prince Of Wales Stakes (1000m) at Ascot on Saturday. That leaves her exactly $100,000 in arrears of the Victorian mare who retired in April.

Silent Sedition won the G1 William Reid Stakes at Moonee Valley last year and Dainty Tess can join her at the elite level next month. Saturday’s victory saw her firm into $11 for the G1 Winterbottom Stakes (1200m) on December 1.

“She’s a live chance in the Winterbottom,” Morton said after watching the last-to-first burst at Ascot. “It was a pretty special win – she knocked herself in the roll-yard this week and we had her on ice for a couple of days.”

Jockey Chris Parnham was thrilled to partner the winner for back-to-back victories in the Prince Of Wales. “She can reel off some sensational sectionals late in her races,” he said while returning to scale. “She was giving some good horses a fair head-start today but I knew we had the race won 100 metres out.”

Dainty Tess was bred by Queenslea Park’s Allan Morton while her dam Classic Smile (Bletchley Park) was on lease from Yarradale Stud. The mare has a 2yo colt and a yearling colt by War Chant and she foaled a filly by him at Gidgegannup on October 15.

Man Booker (Discorsi) has turned a $25,000 price-tag into $919,000 in prizemoney and Westspeed bonuses. Achernar Star (Gingerbread Man) was a placed in last year’s G1 Kingston Town Classic and was a first-up winner at Bunbury last month.

Missile Launch (Smart Missile) was bred and sold by Yarradale for $40,000 and he will be on trial for a start in the G1 Railway Stakes on November 24.

Gingerbread Man has another feature race on the radar when Neurological goes for his fourth win in a row in the $70,000 York Cup (1500m) on Sunday. 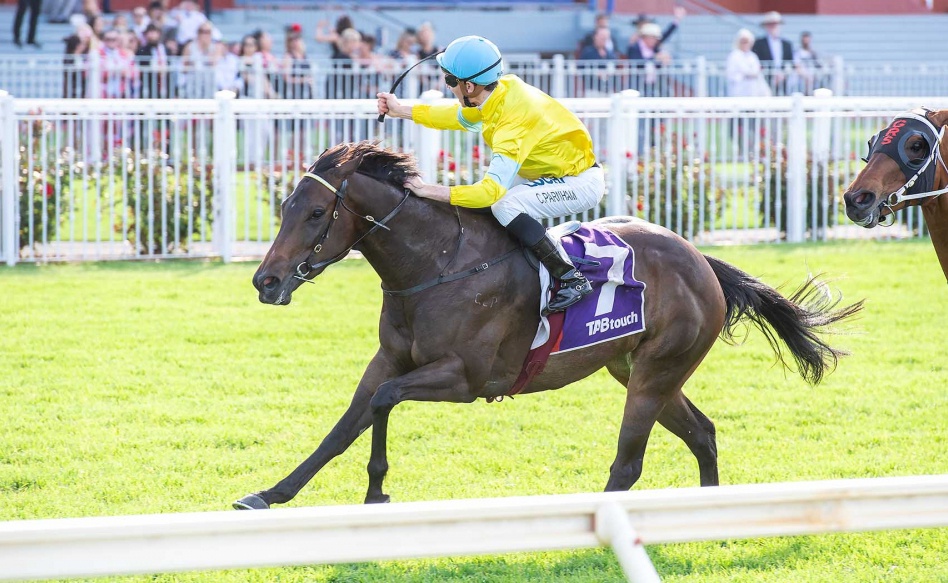