Nordic King (Magnus) was spotting the front-runners Misty Lad and Song Of Vincent a huge lead in the Amelia Park Hcp (1500m) and didn’t nail them until close to the post. “They went out hard and didn’t come back!” Pike said. “I wasn’t sure whether we could reel them in but he chased hard and dug deep at the finish.”

Part of the Gervase Stud draft to the 2016 Perth Magic Millions, he was sold to Electra Bloodstock manager James Christie for $47,500 and among his part-owners is former Perth Racing Chairman Neil Pinner.

Gales had purchased his dam Lenswood (Woodman) for $26,000, in foal to Magnus, at the 2014 Magic Millions National Sale. She’s a half-sister to Group 1 winner Northern Drake who is probably best remembered for running second in a G1 Cox Plate the day Might And Power lifted the roof at Moonee Valley.

Trainer Adam Durrant believes Nordic King has a future as a stayer. “He’s still maturing but has a great constitution. He rips into his work and responded like a good horse today.”

Gervase Park’s leader this season has been G2 MVRC Stutt Stakes winner Leonardo Da Hinchi. The Hinchinbrook colt sold for $100,000 at the 2017 Perth Magic Millions and was the subject of stud offers during the Melbourne spring carnival.

Snipfit (Snippetson) also won at Moonee Valley on the eve of the Melbourne Cup carnival for Ken Keys.  Gales sold him to the Cranbourne trainer for $70,000 at the 2015 Perth Magic Millions.

The winning tide at Ascot includes Blackline (Blackfriars) and The Ninth Hour (Snitzel) who were sold through Gervase Park at the 2015 and 2016 Perth Magic Millions. Blackline has earned $217,700 for clients of trainer Simon Miller and lightly-raced The Ninth Hour looks a promising prospect following a first-up victory for Gangemi Thoroughbreds.

Gervase Park has 14 yearlings entered for the 2019 Perth Magic Millions including a Hinchinbrook filly from Panya (Lot 99), four by Snippetson, two by Rubick and two from Vinery Stud (Press Statement & Headwater). 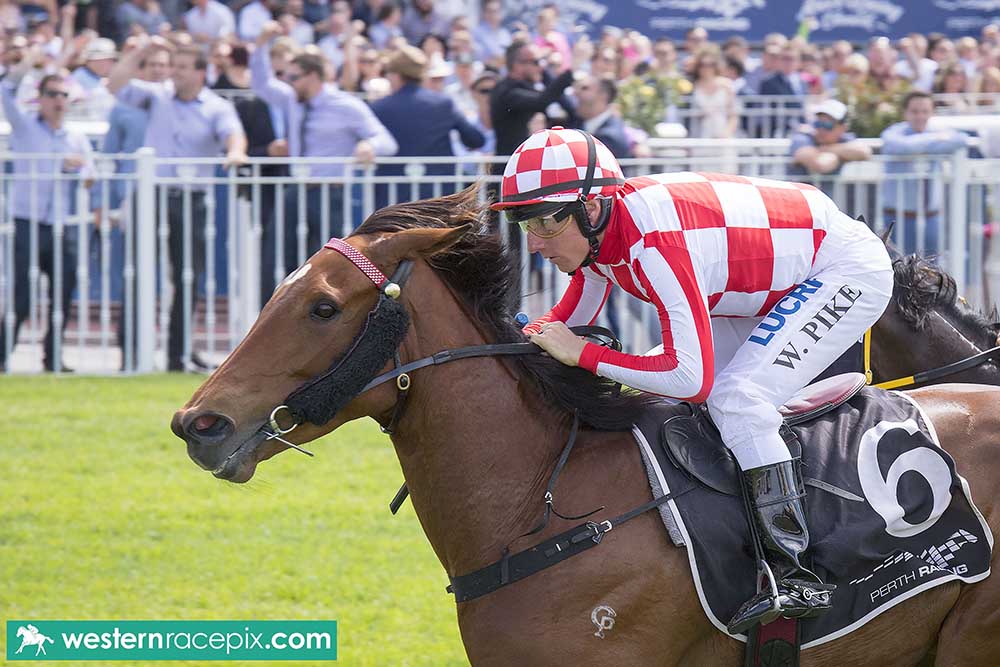