Trainer Paul Jordan thought Fire And Rain could win the 2018 Magic Millions 2YO Classic until the Oratorio colt was sidelined with a leg injury.

Fast-forward twelve months and Jordan is quietly confident of winning this year’s Magic Millions 3YO Trophy after Fire And Rain put his rivals to the sword at Ascot on Saturday.

“It was a small field today and Jade (McNaught) let him run along mid-race,” Jordan said. “The Magic Millions is the plan again. He needed a knee operation this time last year and now he needs gelding.” 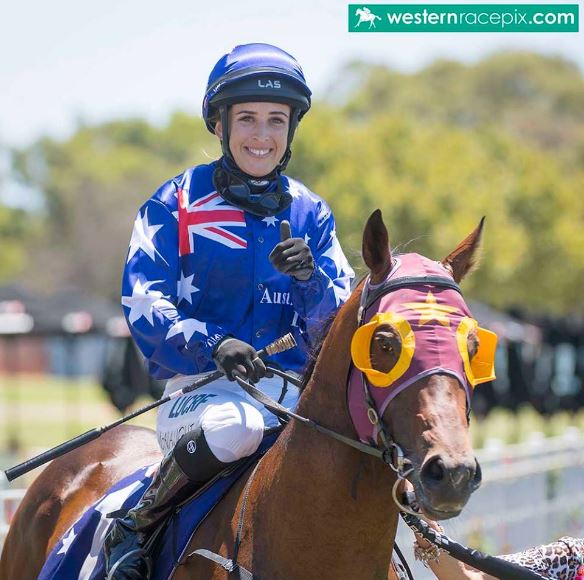 The $150,000 Magic Millions WA 3YO Trophy is scheduled for Pinjarra on Saturday, February 9.

Saturday’s win also continued the winning run for Oratorio. His Perth flyer Misty Metal returns for another Listed sprint next weekend in the Scenic Blast Stakes (1200m) at Ascot.

Her 3yo sister Minika is also trained by Robert and Todd Harvey at Ascot and she races at her home track for the first time this Wednesday following a brilliant Bunbury maiden victory on January 16.