In announcing the deal Guagliardo said; “I am thrilled to be able to expand my breeding interest by obtaining a share in Safeguard, who will continue to stand at Mogumber Park alongside my other stallion Rommel.

“Safeguard has made a serious start to his stud career and the future is all before him.  I was impressed by his first crop and currently have one with Neville Parnham and another in Victoria with Lloyd Kennewell.  Feedback on both horses so far has been very promising.

Mogumber Park principal Colin Brown commented;  “There has been a lot of interstate interest in Safeguard and we didn’t want to lose him to a leading stud on the East Coast.  This outcome is certainly a real win-win-win as Oakland Park will continue to support the horse through lifetime nominations and he gets to stay in WA plus we have a breeder (Santo) expanding his interests within the state.

“Stallions that produce early two year-olds are highly sought after and the early signs at the races and trials show that Safeguard is doing just that.  He was a pre-Christmas winning two year-old himself and his sire Exceed And Excel has always been one of Australia’s most precocious stallions,” Brown added.

To date, Safeguard has been represented by the exciting two year olds Specialism – 2 wins and a second earning $187k from 3 starts as well as the likely WA Magic Millions 2YO Classic favourite Miss West Coast – boasting a win and close second from only 2 starts and earnings of $97k.

He also has the brilliant trial winner Red Warrior who ran third at his only start at Ascot, pulling up shinsore.  At this stage Safeguard is sitting at fourth on the Australian First Season sires list, a notable effort from a foal crop of only 30.

His statistics make interesting reading, of the nine two-year-old races that have taken place this season Safeguard has been represented in six of the races, in which his progeny have won three and run second in two.  With an ounce more luck he could have won five of the nine events.

Safeguard is siring outstanding, precocious types that sold up to $145,000 in his debut crop.  They are getting to the races early and that shows soundness and mental maturity and they are proving to have plenty of ability.  He is without a doubt one of the most exciting stallions that Western Australia has produced in many years.

Safeguard will be represented by 17 yearlings in the Magic Millions Perth Sale on 18th and 19th February at the new sales complex in the Swan Valley.  His 2019 service fee will be announced in due course. 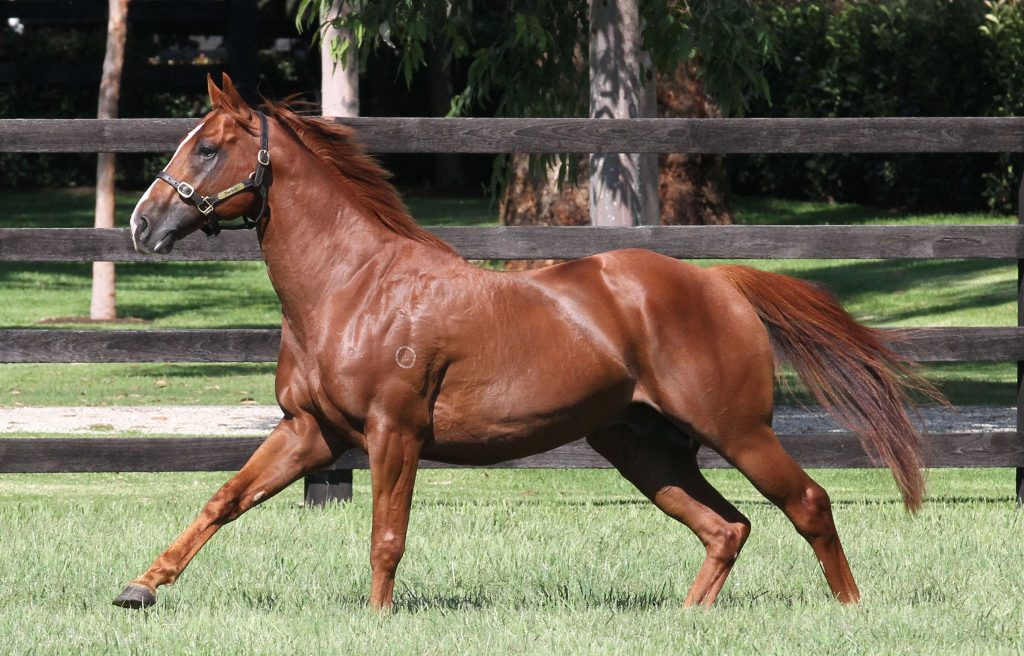