Shaun McGruddy has built an outstanding strike-rate with Misty Metal winning 6 from 8 aboard the daughter of Oratorio.

They won the LR Jungle Mist Classic (1200m) and LR Summer Scorcher (1000m) during the summer carnival and there’s more black-type looming in the months ahead.

Misty Metal is a homebred for Lex and Shirley Piper and her record now stands at 9 wins in 17 starts for $434,935 in prizemoney. “I was a bit concerned behind the barrier before the Summer Scorcher because she felt a bit too relaxed,” ‘Shooter’ McGruddy said. “But she’s the ultimate professional – when the gates opened it was game on.

“She was in top gear around the home turn even though I still had a hold. And there was a heap there when I let her head go.”

Misty Metal’s 3yo sister Minika can add her name to the family’s long list of winners when racing second-up at Bunbury this Wednesday. Their dam Rubitawny (Rubiton) was a two-time Belmont winner for the Pipers. Second-dam Kentiara (Metal Storm) won the LR York Stakes and LR Detonator Stakes at Ascot.

Rubitawny foaled an Oratorio colt earlier this season and was bred back to Mungrup Stud’s champion sire in September. Oratorio has 13 yearlings entered for the 2019 Perth Magic Millions and all bar one are on account of Mungrup Stud. 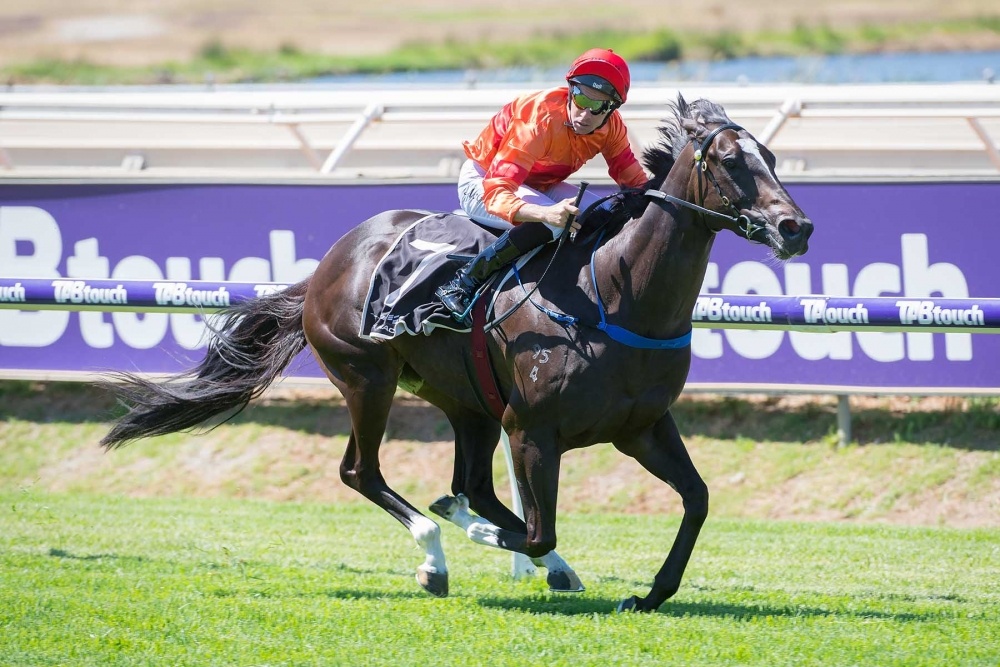