Colin Webster doesn’t normally go overboard with predictions but he made an exception after Without Reason broke through in a midweek maiden at Ascot.

The veteran trainer was happy to talk up the 3yo gelding’s future after he defeated black-type filly Princess Pierro over a mile on Wednesday.  “He’s a very promising horse and has an enormous future,” Webster declared.  “He’s still all head and legs but watch out when he gets it right.”

Without Reason is from the first WA crop of Scenic Lodge stallion Dash For Cash and cost just $17,000 at the Perth Magic Millions.  Webster knows a bargain when he sees one and the grey caught his eye among Scenic Lodge’s Book 2 draft in 2017.

His dam Mystical Messenger (Blackfriars) has black-type close up in her pedigree and it’s the Group 1 variety via Australian Horse of the Year Scenic Blast and Railway Stakes winner Gilded Venom.

“He will tell us when he’s had enough…we’re not going to over-race him this campaign,” Webster said.  “It was quite an achievement to beat that filly today.  I think his best distance will be around 2200m when he fully matures.”

Jockey Jordan Turner took over from his father Troy who was aboard when Without Reason resumed from a six-month spell with a first-up fourth at Bunbury on January 13.  “I’ve ridden him in work and Dad gave me a rundown, too.  He took a split coming off the corner before letting down.  He’s still a prep away and is only going to get better.”

Scenic Lodge sells a Dash For Cash – Cyclone Bella filly (Lot 197) at the Perth Magic Millions and there could be an interstate update this Sunday with her older half-sister La Belle Jude (War Chant) engaged in the Pink Angels Cup (1500m) at Mornington.

Meanwhile, Divine Shadow kicked off a winning treble for former Scenic Lodge champion Blackfriars at Pinjarra on Thursday and his yearling sister is also coming down from Muchea to the Perth Magic Millions.  Catalogued as Lot 230, she’s a three-quarter sister to Group 1 stars Playing God and God Has Spoken. 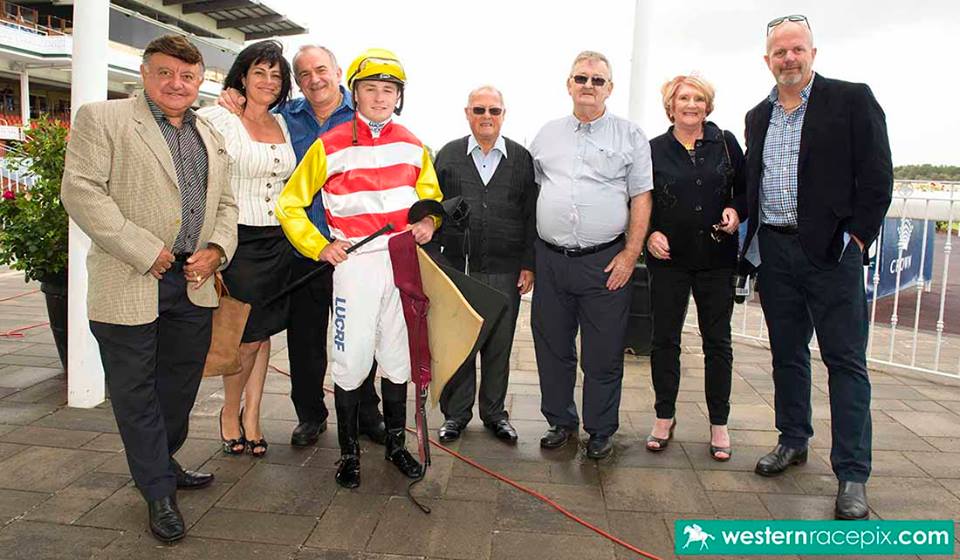