Material Man begins an ambitious Group 1 preparation in the $300,000 C F Orr Stakes (1400m) at Caulfield this Saturday. He has been quoted at $15 after arriving from Perth on Wednesday.

“His record speaks for itself and I think he’s as good as ever,” Warwick told AAP. “I wouldn’t have come over here if I didn’t think he would be competitive.”

Material Man was sitting 10th in the public vote for the All-Star Mile on Thursday with voting open until next weekend. The 10 horses who poll the most votes will earn spots in the race while Racing Victoria will decide on four wildcards to make up the 14-horse field.

Vital Equine (Danetime) is owned by Yarradale Stud and stands at Rosalee Park in Serpentine. He is currently in the WA Top 10 with $955,132 in prizemoney…well behind front-runner Blackfriars ($2.62 million).

Warwick prepares Material Man for Mike & Jill MacDermott and they bred him by using Vital Equine over their Canterbury winner Del Lirio (Hussonet).

Now based at River Junction Stud in Queensland, Del Lirio was covered by Menari at Newgate Stud, however, he has returned to Gerald Ryan’s Sydney stable after proving sub-fertile. 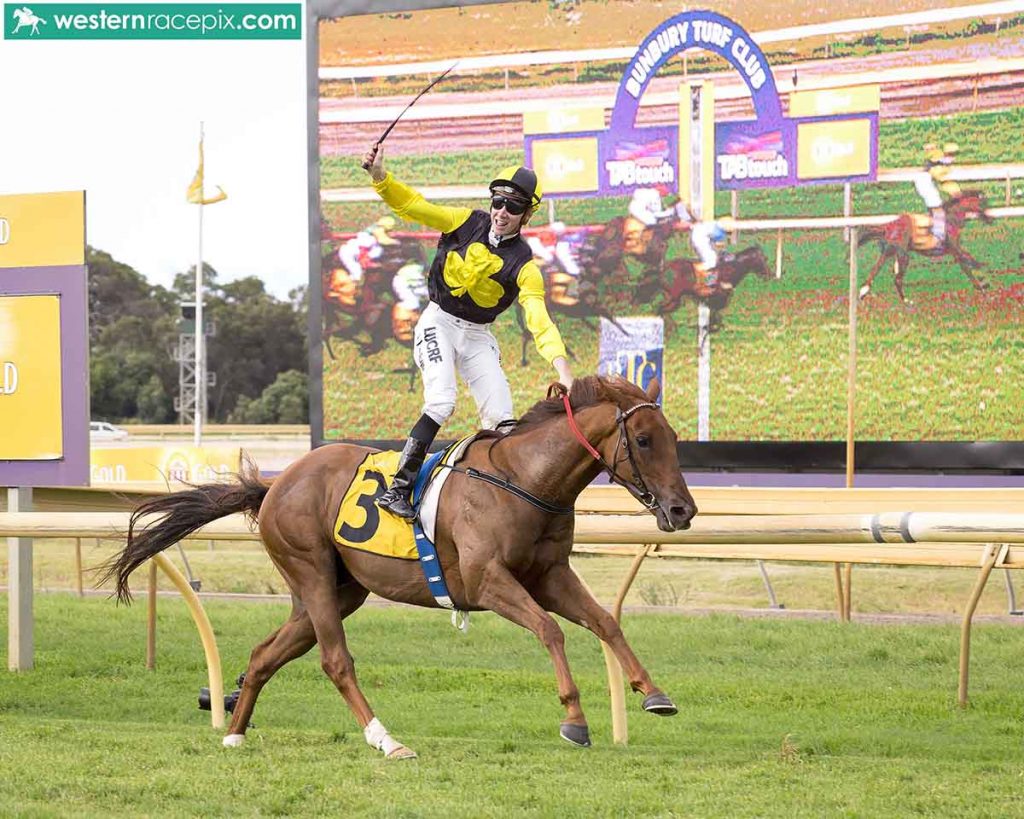