Apart from their $120,000 Listed victory with Vital Silver (Wanted) in the LR Pinjarra Classic on Sunday, the brothers were buoyed by Universal Ruler duo Can He Rule Her and Angelic Ruler.

Can He Rule Her won at Ascot last Wednesday and Angelic Ruler is set for a lucrative Melbourne campaign after a close-up second in the G3 Angus Armanasco Stakes at Caulfield on Saturday.

Can He Rule Her won the Hahn Superdry Hcp (1200m) to kick-start his second prep at Ascot.  “We sent him to Kalgoorlie to toughen up last year,” Dan Pearce recalled.  “Peter (Fernie) said he had the makings of a nice horse and it looks like he was right.”

Meanwhile, Angelic Ruler was far from disgraced when collared late by Lindsay Park filly Qafila at Caulfield.  “It was a bitter-sweet feeling, however, we’re very proud of Angelic Ruler’s effort to achieve Victorian black-type,” Pearce added.  “She should much be better suited around the wider Flemington circuit in the (G2) Kewney Stakes in a fortnight.”

Universal Ruler stands at Scenic Lodge and is in career-best form with a stud record of 60 individual winners of 200 races.  Rebel King notched the latest of his 11 stakes wins in the LR Cyril Flower Quality at Ascot on February 16.

Scenic Lodge had three lots sell for $75,000 among its draft in the Swan Valley commencing with the Sizzling – Miss Finch filly bought by Dan Morton.  Damien Wyer paid the same amount for the Universal Ruler – Svara colt as did Robert & Todd Harvey for the Snippetson – Sambar colt. 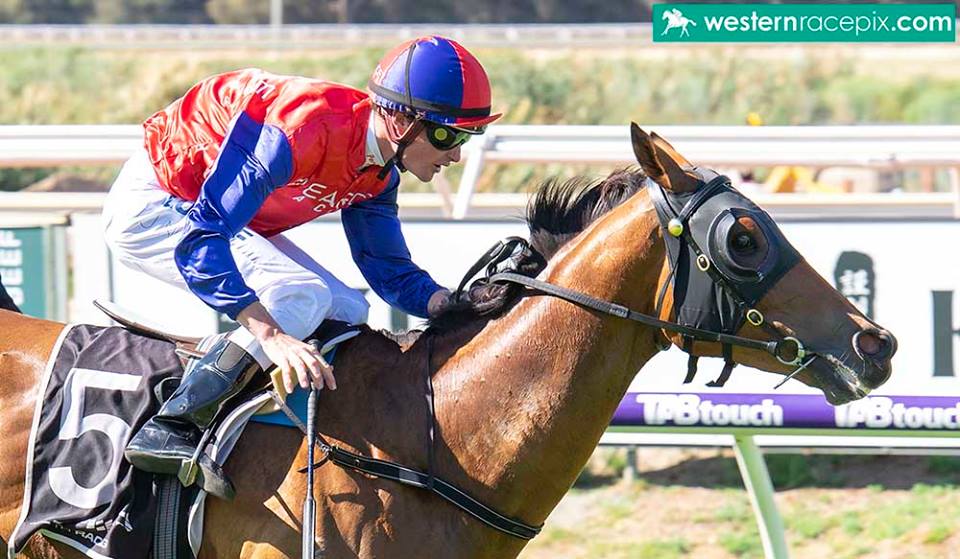 CAN HE RULE HER