The My Admiration filly was a $30,000 buy for trainer David Harrison in 2017 and there’s another four colts by her sire included in the WBA consignment on February 18 & 19.

Cryptic Love had been working up to a win at Ascot on Saturday after resuming from a six-month spell in November.  She was given the run of the race and responded when Shaun O’Donnell produced the persuader.  He hadn’t been aboard the filly since they won an Ascot nursery in May last year.

“God bless her…she did the right thing again today,” O’Donnell said.  “She jumped into the box-seat and really had to fight back to beat Ross Price’s horse (Caerhelan).”

Harrison will nominate Cryptic Love for the Magic Millions 3YO Trophy (1400m) next Saturday.  “I don’t think there will be any problems backing up,” he said.  “I thought she was a chance after working so well this week.”

She qualified for the Pinjarra feature with $83,800 in prizemoney and Westspeed bonuses for winning the Happy Birthday June Hamblett Hcp (1100m).

My Admiration stands at Westbury Park and studmaster Phil Ibbotson bred her from Abitcryptic (Bletchley Park).  The dam’s 2yo is another My Admiration named Cryptic Wonder and he’s with Grant & Alana Williams.  Her latest foal is a filly from the first crop of Darling View sire Lucky Street.

Western Breeders Alliance has 25 yearlings entered for the Perth Magic Millions and half the draft are by Eastern States stallions like I Am Invincible, Dundeel, Real Impact, Smart Missile and Deep Field.

The I Am Invincible – Jestceny colt (Lot 66) is a half-brother to The River who won the 2016 Magic Millions 2YO Classic.  Another highlight is Lot 94, the Toorak Toff half-brother to American Joy, a recent Ascot winner for Peters Investments. 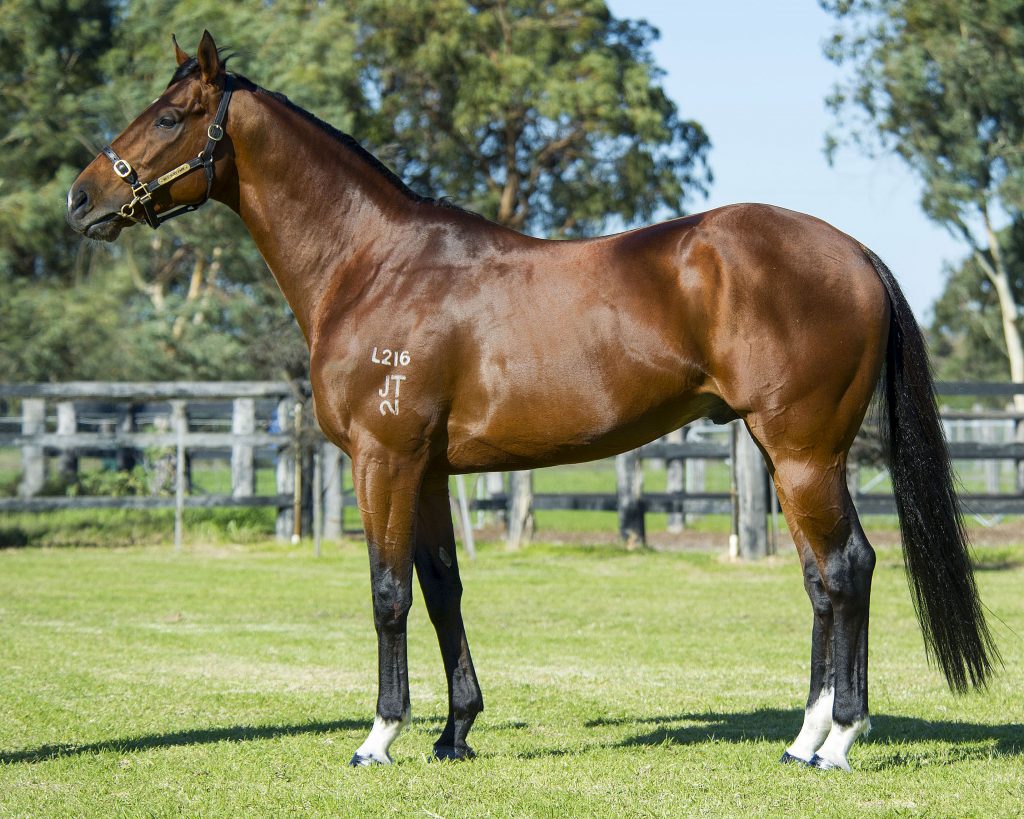