Shortly after the dust settled at the Swan Valley sale-grounds, Express Flirt cut loose and cleared out to win the Richards Hcp (1600m) by more than two lengths. Once in control, he was eased up by Willie Pike who has a perfect record on the Lou Luciani-trained sprinter-miler.

“He’s in good form and it was a good effort,” Pike said. “We tacked on three-deep with cover and he travelled really well. Then he let down and it was all over.”

The Pipers race Express Flirt with Mungrup’s Gray & Jan Williamson and they sold his younger half-sister by Playing God for $80,000 two days earlier at the Magic Millions. Harrison fought off several underbidders to have the final call in the Swan Valley.

The Playing God colt was third on the Mungrup leader-board behind Oratorio colts bought by Neville Parnham ($115,000) and Adam Durrant ($110,000). Parnham trained Playing God to G1 Kingston Town Classic victories in 2010 and 2011 and he targeted Oratorio’s younger brother to Perth winner Sir Snugalot.

Mungrup created history when its Oratorio – Zabore Loch colt became the first yearling to be sold at the new sales complex. He made $55,000 to the bid of Paul Jordan and Lima Syndicate manager Harvey Crossman.

I’m All The Talk had 7 first-crop yearlings from Mungrup find new homes in Book 1. Three of them are going interstate to Gary Portelli (Warwick Farm), Richard Jolly (Morphettville) and John Price (Cranbourne).

Portelli was impressed with the youngsters by his former Sydney speed-machine and waited until late on Day 1 to buy the half-sister to G3 La Trice Classic winner Vampi Lass.

Hoofnote: Oratorio struck again with Seeker at Ascot for the Pipers and Luciani on Saturday and his Great Southern gelding Read The Riot Act completed a winning weekend at Pinjarra on Sunday. 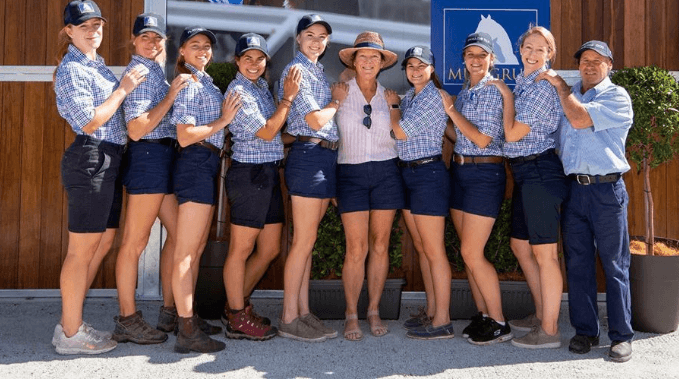