Home Yankee flyer by All American

Yankee flyer by All American

All American filly Flying Yankee made a brilliant, if belated, start to her career in Canberra on Friday.

The Matt Dale-trained debutante (pictured) smashed her rivals by three lengths in a maiden over 1000m and connections are already planning a trip to Sydney.  Taken straight to the front from a wide gate by apprentice Billy Owen, she waltzed away in front of an excited ownership group from Flying Start Syndications. 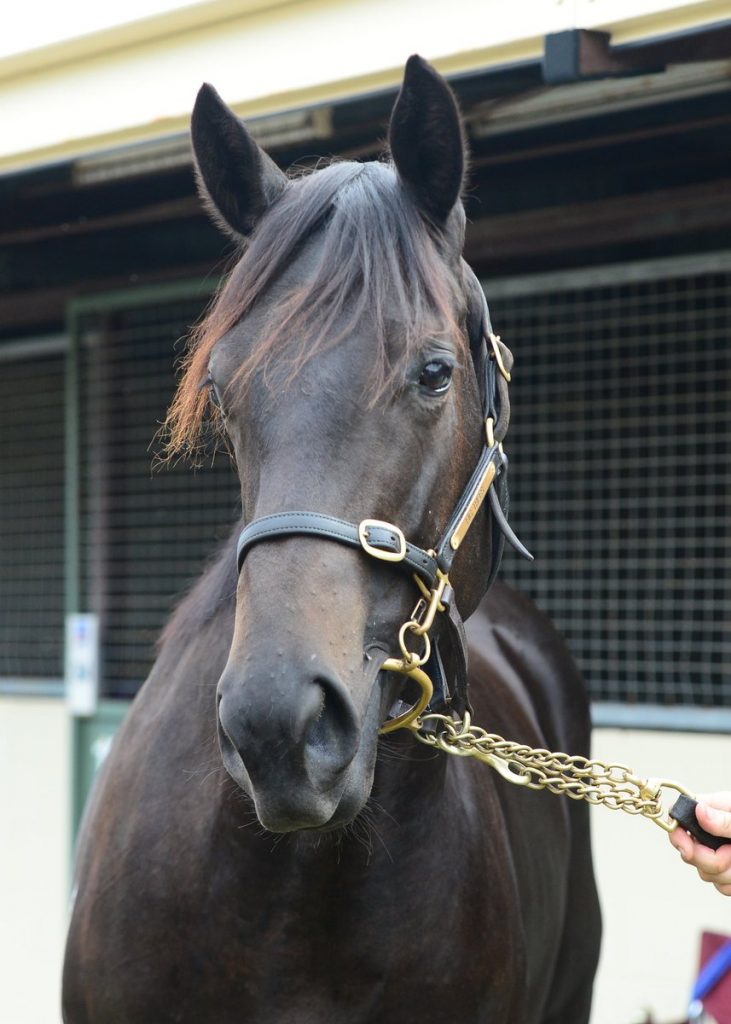 Flying Yankee (3f All American – Who’s There by Flying Spur) was the market leader at $2.50 after a slashing trial win and favourite punters joined the queue a long way from home.

“Billy was very impressed,” syndicate representative Kim Farrell said.  “He said she’s still learning and was a bit lost until she found the rail.  We’ve had to be patient after she went shinny a couple of times last year but she’s grown into a beautiful filly.

“It’s all systems go now,” Farrell predicted.  “Matt was in Melbourne with Fell Swoop for the Oakleigh Plate and he will make a decision on her program later this week.  She is BOBS eligible and, besides the bonuses, there’s good prizemoney in town for those Highway Handicaps.”

Geisel Park sire All American had his first WA yearlings catalogued for the Perth Magic Millions last week and, apart from local interest, the colt from Chloe Maree (Lot 186) will head to Victoria after being purchased by Patrick Payne for $36,000.