War Chant (USA) mare La Belle Jude is a stable favourite of trainer Gemma Rielly and that made their first city win all the more heart-warming at Sandown.

La Belle Jude had won at Geelong and Pakenham early on but had been placed in 5 of her last 6 starts before breaking through in the Le Pine Funerals Hcp (1800m) around the Hillside circuit on Wednesday.

“She’s lightly-raced due to a few niggles but the owners have been patient,” Reilly said. “She can switch off in front so I told Joe (Bowditch) to be one with the horse. He kidded to her and it was one of his better rides.”

Rielly, 31, started out in racing as an apprentice with Lindsay Smith in Perth before heading to Melbourne. “She was my first yearling and my first winner as a trainer that day at Geelong.  I bought her after she was passed-in at the 2015 Perth Magic Millions and named her after my gran Jude.

“She will spend a week in the water-walker and we will now look for a race over 2000m.”

The full-brother to War Chant’s millionaire mare Dainty Tess was purchased by agent Guy Mulcaster on behalf of Waller. Auctioneer Grant Burns reminded the Swan Valley crowd he knocked down a Street Cry yearling to Mulcaster at the 2013 Gold Coast Magic Millions.

They named that filly Winx. 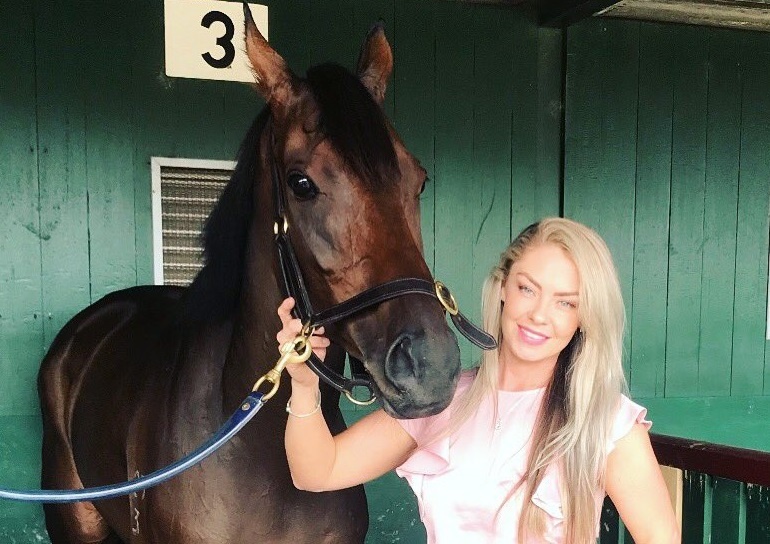