Blackfriars is bearing down on a century of wins for the season after his Adelaide mare Light The Waves posted No.96 at Morphettville last Saturday.

The deceased Scenic Lodge champion has huge lead over his heir-apparent Snippetson (70).  Next best are Trade Fair (54) and Patronize (48).

Top trainer Tony McEvoy is confident the best is still in front of Light The Waves after her soft win in the TAB Hcp (1950m).  “She was really good first-up and put in a great run second-up but then I made the mistake of running her at a mile and she just couldn’t keep up.  I said to the owner Michael Birchall that it had been my blue and that she would appreciate today’s trip.”

Winning jockey Barend Vorster has struck up an immediate rapport with McEvoy.  “It was an absolute a star ride.  She was the favourite and jumped slow but Barend took his time and he’s going to be a pretty good asset to my stable.”

Light The Waves (4m Blackfriars – Ancient Lights by Canny Lad) was bred and sold for $85,000 by Scenic Lodge at the 2016 Perth Magic Millions.  She is a younger half-sister to G2 Villiers Stakes winner Dances On Waves (Anabaa).

“Thanks to Tony for finding me these quality horses,” Vorster said.  “She’s a nice big strong mare and relished the distance.  She didn’t begin too well but worked her way through the field and won going away.”

Blackfriars filly Assetro is on track for the G3 WA Oaks after peaking on her run in the LR Natasha Stakes at Ascot last weekend.  And his sprinter-miler Tellem We’re Comin can go one better in the LR Grandstand Cup this Saturday after a last-start second in the LR Bunbury Stakes. 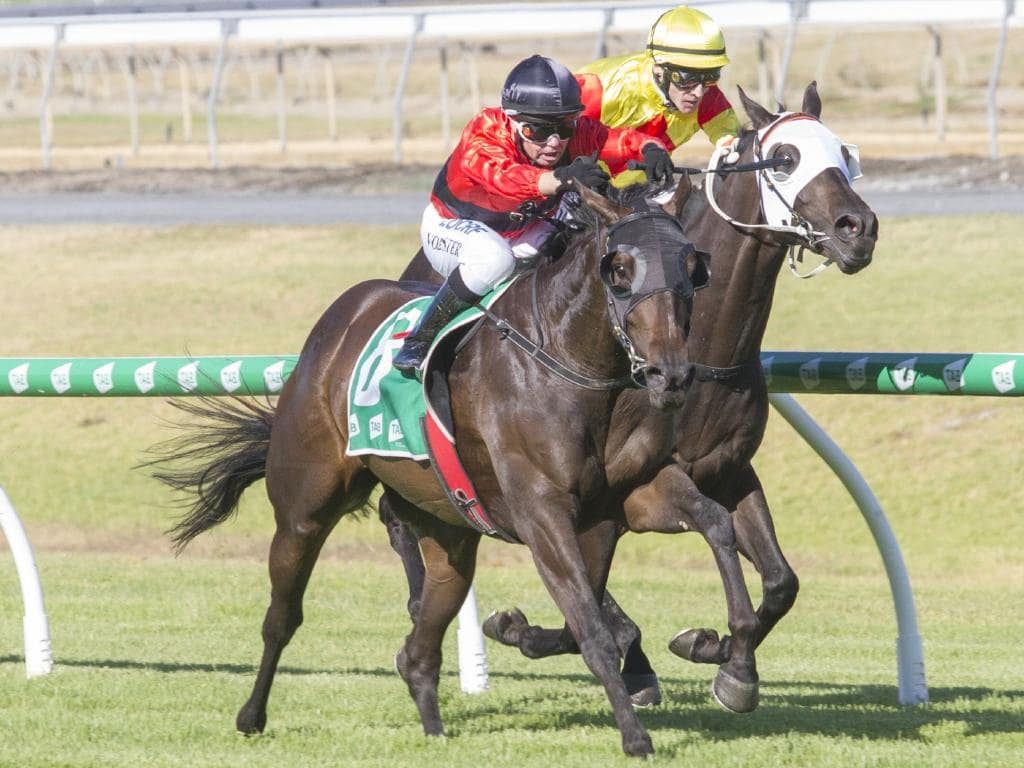