Gingerella completed a hat-trick at Kranji on Friday evening and the ease of her latest win has trainer Michael Clements contemplating some black-type goals this year.

The daughter of Yarradale Stud sire Gingerbread Man is unbeaten since owner Joe Singh brought her to Singapore in September. “She’s thriving and is going from strength to strength,” Clements said. “She’s very speedy which suits the style of racing here.

“A race like the (G1) Lion City Cup in May could fit into her program as long as she keeps going the way she is going now. There’s also the option of setting her for the (G3) Silver Bowl in June.”

Gingerella was sold by Cromartry Park for $11,000 at the 2016 Perth Magic Millions and she won a Bunbury 3yo maiden for trainer Simon Barrass and Singh in December 2017. Her dam Jestervale (Real Jester) has a 2yo filly by Gingerbread Man and a yearling colt by God Has Spoken.

In-form jockey Vlad Duric took full advantage of an inside gate to send Gingerella straight to the front on Friday. “She has improved so much,” he said following a hollow three-length victory over 1200m. “I was a bit apprehensive with her going up in the weights but she’s a strong mare.

“She’s got a bit of size about her and will progress through the grades to become a good sprinter. I wanted to make a good thing of her tonight so once she was a length in front, I rode my own race and she showed an explosive turn of foot into the straight.”

Gingerbread Man (Shamardal) was the leading sprinter-miler of his generation in Singapore and was crowned their Champion 2YO & 3YO before returning to win the G2 Stewards Cup at Kranji in 2012. He raced in Singh’s purple, pink and green hooped silks before being signed to stand at Yarradale Stud.

Achernar Star can add more black-type to Gingerbread Man’s stats in Perth next Saturday. He won the LR Bunbury Stakes (1400m) on March 6 and will back up in the LR Grandstand Cup (1500m) at Ascot. 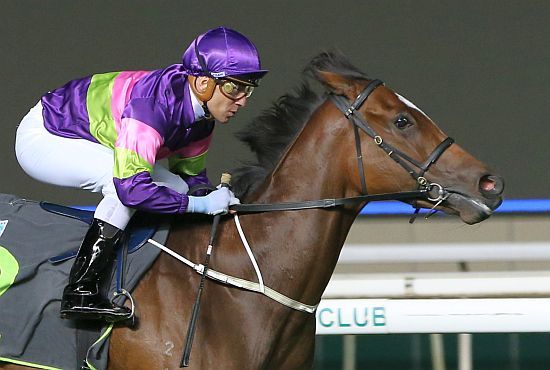