Snippets Land won the 2015 Canberra National Sprint and reprised that Listed victory in the 2019 edition on Sunday.  In between, he added more black-type in the G3 BRC Sprint and LR Spear Chief Hcp in Brisbane.

“He’s a rising 9yo and the zest for racing is still there,” trainer Peter Snowden claimed.  “He’s a grand old performer, he’s ultra-consistent and always puts in.”

Snippets Land has turned a $120,000 price-tag at the 2012 Gold Coast Magic Millions into an $850,000 pot of gold for Yellowbrick Road syndicate manager Ross Visalli.

Snippetson has called Scenic Lodge home since his arrival from the Hunter Valley 2015.  Bubaroochy opened his locally-bred account at Pinjarra prior to kick-starting an autumn campaign with a trial win over top filly Miss West Coast at Lark Hill on Monday.

Downforce was equally impressive in a Belmont trial last Tuesday.  He presented like a professional sitting outside the leader before lengthening low to the ground to score by more than two lengths.

Silent Sedition returned a PPT after her maiden cover to Snitzel in September last year.

Snippetson has been WA’s leading active sire since the death of Scenic Lodge flag-bearer Blackfriars in 2017.

Scenic Lodge will announce the 2019 service fees for Snippetson, Universal Ruler and Dash For Cash in the next few weeks. 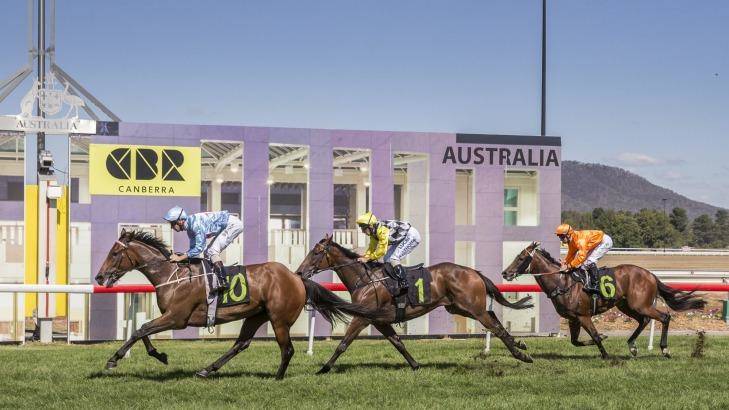