Cup Night notched the first black-type win for Alwyn Park sire Maschino when he completed an Ascot hat-trick on Saturday.

A rising star with trainer Bernie Miller, he held off a late challenge from Rebel Knight to win the LR Raconteur Stakes (1500m) by a long-head.  “This horse has an enormous amount of ability and we believe he’s a carnival prospect later this year,” Miller declared.  “Today was the test that told us we’re going the right way.”

Cup Night is unbeaten this campaign and is delivering on the potential he first showed when placed behind Chix Pic and Platoon in the LR Perth Stakes twelve months ago.

Maschino came within a short-head of a feature double on Saturday when Cockney Crew was run over by Regal Power in the G2 WATC Derby (2400m).

Cockney Crew looked likely to cause a classic upset until the favourite stormed home for a last-stride victory.  They had run one-two in the LR Melvista Stakes last month when Regal Power scored by more than two lengths.

Maschino (Encosta de Lago) is from a three-quarter sister to leading Queensland stallion Hidden Dragon and was a $240,000 buy for Anderson at the 2009 Inglis Easter yearling sale.  A winner of 7 races topped by a Group 3 in the R J Peters Stakes (1500m), he’s off to a promising start at stud despite shallow support early on.

Anderson and Andrew are on solid ground if they increase his service fee for 2019. 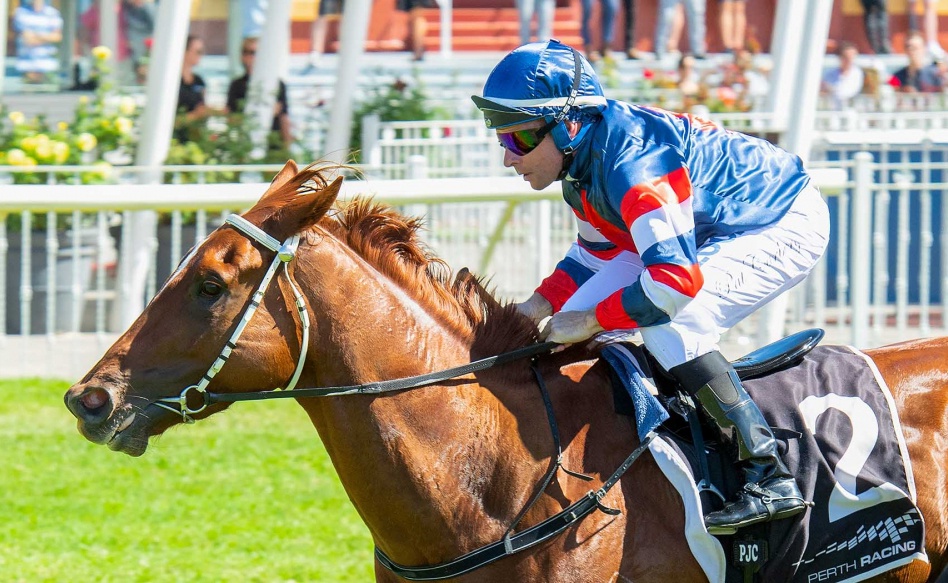