Group 1 jockey Johnathon Parkes is looking forward to next season with All American mare Korakonui off her tough win in the Landmark Homes Hcp (2200m) at Awapuni.

Awapuni is her home away from home.  From Ralph Manning’s Cambridge stables, it’s five-hours south in the float where she’s unbeaten in three starts after another convincing win on Saturday.

Korakonui stalked the early leader Vittachi and then established a clear lead swinging around the home turn.  The favourite Hoist challenged in the straight before Korakonui kicked again and drew out to win by more than three lengths.

That win followed a fourth in the LR New Zealand St Leger at Trentham.

Parkes believes she can be competitive in a race like the New Zealand Cup in November.  The time-honoured 3200m staying test at Riccarton has a history going back to 1865.

“She usually gets back in the running but she jumped pretty well today,” he said.   “I decided to ride her handy and she’s just outstayed them.  I think she’s a pretty progressive horse and the further she goes the better.  Maybe all the way to being a New Zealand Cup horse next season.”

Korakonui’s dam Riddling (Redoute’s Choice) later spent four years in Western Australia where she foaled Belmont winner Countess Natasha (Charge Forward) and a Snippetson colt.  She then transferred to Queensland where her latest cover was to boom sire Better Than Ready.

Geisel Park sire All American has another talented daughter in NZ named Thai Silk.  She was last seen earning black-type when placed in the LR Mufhasa Fasttrack Stakes at Ellerslie on March 2.

All American’s Hong Kong star Dark Dream could make a quick return to action at Sha Tin this weekend.

He finished a close-up fourth the G1 Hong Kong Derby (2000m) on March 17 and was given a searching gallop at Sha Tin on Monday.  Trainer Frankie Lor has nominated Dark Dream for the Harlech Hcp (2000m) on Sunday.

Lor is also getting All American 3yo Beauty Spark ready for his debut in Hong Kong after a trial win at Conghua on March 21.  He was unbeaten in Australia earlier this season winning his only starts at Echuca and Moonee Valley.

Beauty Spark was known as All A Spritz before transferring from Melbourne trainer Peter Morgan on Christmas Eve.  His dam Bubbly Duchess (Duke Of Marmalade) is a half-sister to stakes winners Extra Zero, Johan’s Toy & Operetta Lass. 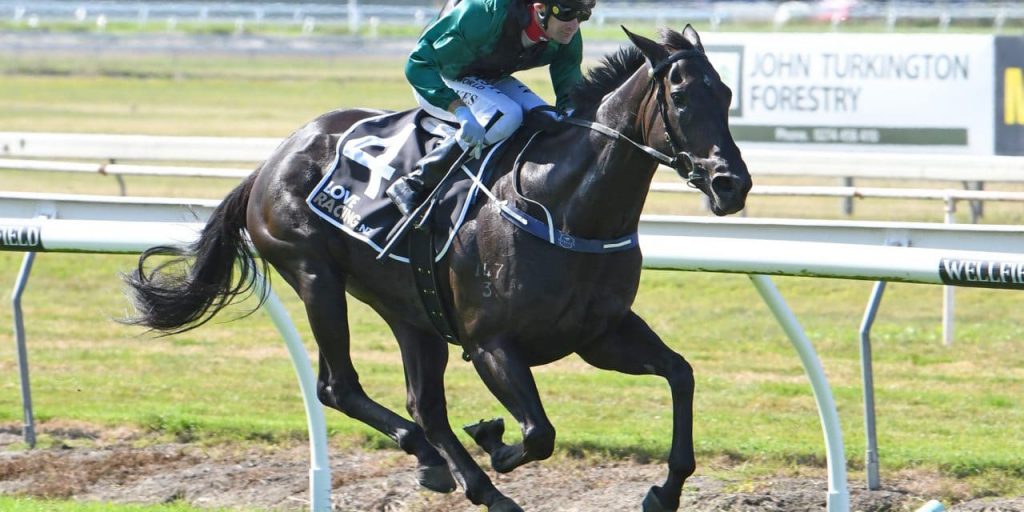