Group 1 performed 2yo colt Bondi has been purchased by leading WA breeders Ted and Troy van Heemst to stand at Lynward Park Stud in Bullsbrook.

Bondi was trained by Peter & Paul Snowden and in seven starts as a juvenile he won, was beaten less than a length when second in the Listed Breeders Plate (1000m) in a time of 56.82s to Performer, third in the Group 3 Black Opal Stakes (1200m) to Encryption and then finished a half-length second to Seabrook in the Group 1 Champagne Stakes (1600m).  He was also placed in the Wyong Magic Millions 2YO Classic.

Bondi was placed in each of his four starts at three including an unlucky nose second to Boomsara in this year’s $2 million Magic Millions Guineas (1400m) when protesting against the winner.

His final start in February saw him run a brave third to champion colt The Autumn Sun in the Group 2 Hobartville Stakes (1400m) at Rosehill in which he sustained a career-ending tendon injury to finish with earnings of $648,000  from 12 career appearances.

Bondi is bred on the same cross as Trapeze Artist and Estijaab who are by Snitzel from grand-daughters of Red Ransom.  His dam Bondi Blonde is a winning daughter of the illustrious sire and now highly successful damsire.

Bondi’s physical attributes and natural speed as evidenced by his sensational racetrack times gives WA breeders an outstanding opportunity to access a quality sire at the modest fee of $6,600 inc GST. 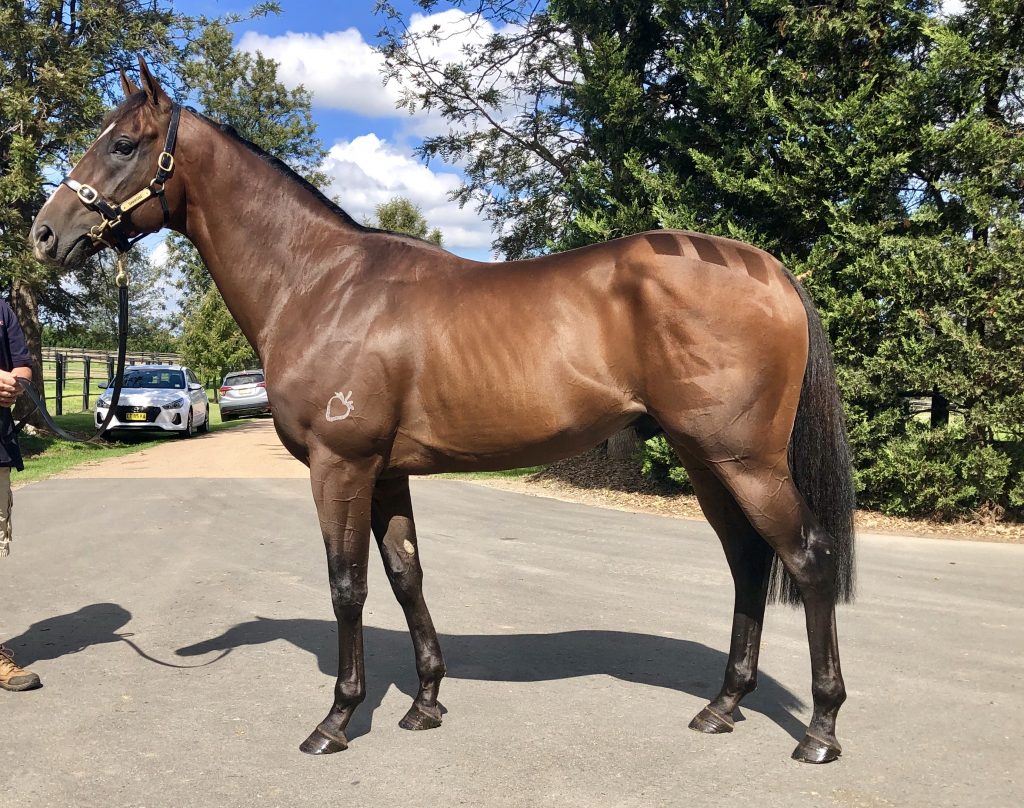