Where to start a review on War Chant’s exploits in May?

The Yarradale Stud champion started the month as damsire of G1 Kentucky Derby winner Country House. He was also represented by Ascot winners Flower Of War, Dance Music & War Saint and you can add brilliant Melbourne-based filly Witchfulthinking into that mix.

War Chant (USA) was based at Three Chimneys Farm in Kentucky before shuttling to Western Australia in 2011 and settling here permanently in 2014. He’s a son of breed-shaper Danzig from 1993 Breeders’ Cup Distaff winner Hollywood Wildcat (Kris S.) and emulated his dam in the 2000 Breeders’ Cup Mile at Churchill Downs.

Country House won the Kentucky Derby following a controversial reversal in the stewards’ room and was subsequently sidelined with a virus before the Preakness Stakes.

A son of one-time Coolmore Stud shuttler Lookin At Lucky, he’s a homebred for Jerry & Maury Shields from their War Chant mare Quake Lake who won twice at Presque Isle Downs in Pennsylvania.

There was another Group 3 in that category hours later courtesy of Seek And Destroy (3f Verrazano – Search and Seizure by War Chant) in the Soaring Softly Stakes at Belmont.

In Australia, his oldest mares are six year-olds and include G1 William Reid Stakes winner Silent Sedition who was sent to Japan after making $1.50 million to Katsumi Yoshida at the 2018 Magic Millions National Broodmare Sale.

War Chant fillies Dance Music and Flower Of War and their owner-breeder Neven Botica have been in the spotlight with a combined 10 wins in their last 11 starts. Dance Music won the LR Placid Ark Stakes in November and Flower Of War will step up to that level in the LR Belmont Guineas on June 22.

Silent Sedition’s trainer Andrew Noblet presented another exceptional filly from the sireline when Witchfulthinking bolted in at Wangaratta on May 23.

“She has been showing plenty at home and I was confident she would be competitive on debut,” Noblet said. “She’s a sensible filly and has a lovely relaxed demeanour. It’s the family of Delicacy and she will get out to at least a mile.”

Witchfulthinking (2f War Chant – Rokeby’s Witch by Blackfriars) was a $120,000 buy from the Yarradale consignment to the 2018 Perth Magic Millions. She was purchased on behalf of connections by Astute Bloodstock (FBAA) agent Louis Le Metayer who kept a share as did Yarradale owner Ron Sayers.

Winning jockey Jamie Kah was also impressed with the four-length victory. “I gave her a jump-out the other day and told ‘Nobby’ I wanted to stay aboard. She ran about in the last 100 metres today and has lots to learn. But she’s big and strong and will keep improving into the spring.”

War Chant stands for an $11,000 at Yarradale alongside Bradbury’s Luck, Gingerbread Man and Heritage who are all priced at $4,400. Service fees (inc GST). 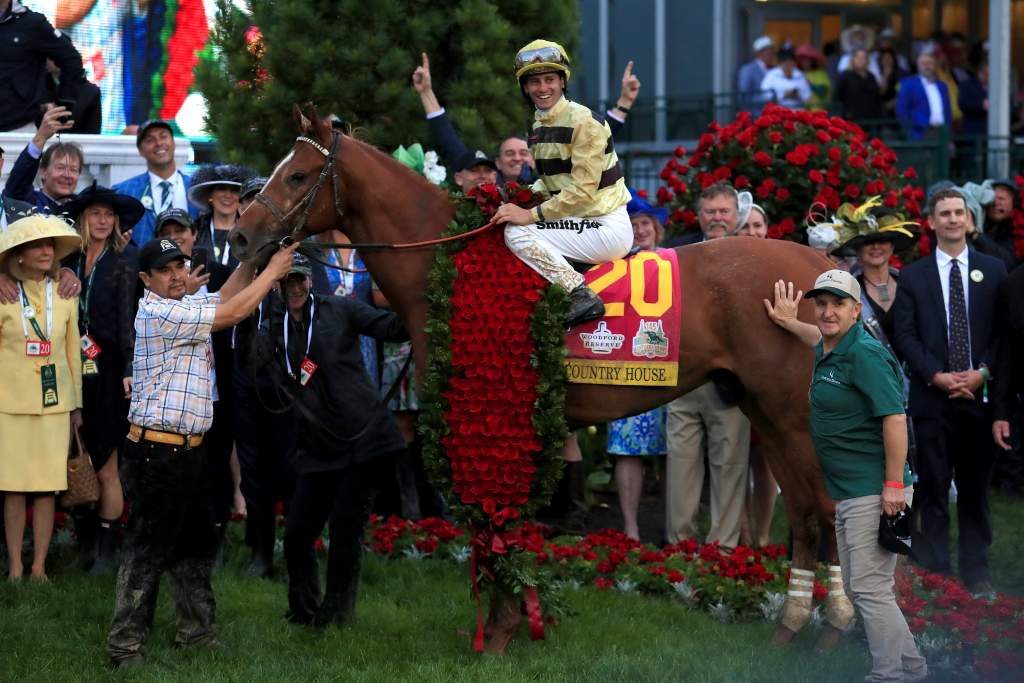