Widely-travelled WA mare Quilista has boosted her residual value with another black-type victory in the LR Bright Shadow Stakes (1200m) at Doomben.

Korilya Stud owner Elie Giles bred and sold Quilista for a rock-bottom $10,000 at the 2015 Perth Magic Millions and the Bright Shadow result improved her record to 9 wins and prizemoney of $723,650 which includes Westspeed bonuses of $52,500.

Saturday’s win has also left her part-owners – Justin & Carol Warwick and Livio & Renato Divitini – in a quandary. Quilista is catalogued as Lot 929 for the Magic Millions National Sale on May 28 but trainers Peter & Paul Snowden are keen to keep her in work while she’s racing in career-best form.

“It’s always been the plan to sell but we will talk to Justin and see what the future holds,” Paul Snowden said. “She can be quite a testy filly and is prone to being highly-strung on race days. But we’re getting a good handle on her.”

Warwick had initially prepared Quilista in the west to win four races in a row culminating with a Listed victory in the 2017 WA Breeders’ Classic at Bunbury. Transferred to Darren Weir, she won at Flemington and Caulfield prior to 2018 strikes in the G2 Sapphire Stakes and G3 Birthday Card Stakes in Sydney.

The Snowdens took over earlier this year and they will mount a strong case for her to race on next season. “We’ve got to look at all the aspects,” Snowden reasoned. “She’s carrying good weight and still running good times.”

Scandal Keeper died in March 2017 but Giles has continued to send her dam Brocky’s Ace (Surtee) to Yarradale. Her Gingerbread Man 2yo Red Can Man has been placed twice at Ascot and she has a filly on the ground by War Chant. 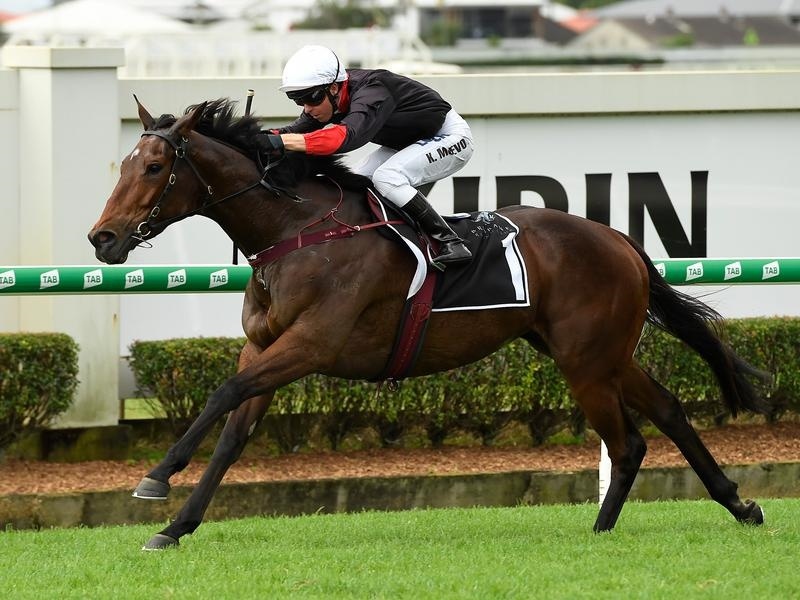