Trainers Steve Wolfe and Roy Rogers are looking forward to successful winter seasons at Belmont after fighting out a closely-run trainers’ premiership in the Great Southern earlier this month.

Wolfe, who has dominated for the last two decades, survived a spirited challenge from Rogers thanks to a four-timer at the penultimate meeting of the season in Albany.

Notta Mocha was a revelation for his connections during the summer months following a last-to-first victory in November. “He was doing a lot of things wrong early in his career,” Rogers explained. “He can certainly gallop and can improve again next prep. He likes the sting out of the ground and I think he’s good enough to win in town.”

Notta Mocha (4g Danehill Express – Milihalo by Don’t Say Halo) has paid back his purchase price several times over after changing hands for $31,000 at the 2016 Perth Magic Millions. His full-brother Shalo won at Ascot as did his Oratorio half-sister Oh Halo. 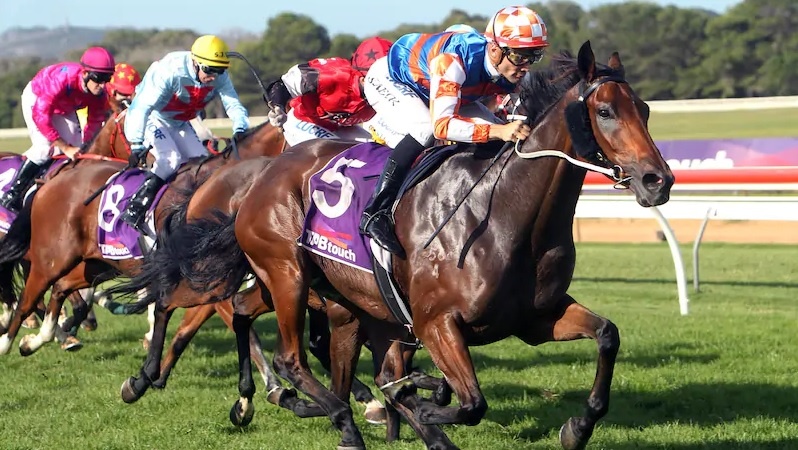