Home All American ready to Salute

All American ready to Salute

Group 1 winning trainer Matt Smith has American Salute back in training and is confident the lightly-raced gelding can fulfil his potential this campaign.

The All American 4yo won a half-mile trial at Warwick Farm on Friday and will improve his record of 2 wins from 7 starts before the end of the season. He races for a syndicate managed by Matt’s wife Melissa.

“He was a bit of a serial offender early on,” Smith recalled. “He would hang and run off the track in his races. He even thought about it at Kembla Grange last prep but Shaun (Guymer) kept him under control and kept his mind on the job for a dominant win.”

American Salute (4g All American – Reverenza by Commands) cost $65,000 at the 2016 Inglis Classic Sale from Rheinwood Pastoral. His dam won 6 races for Team Hawkes and was stakes-placed in a LR Glenlogan Stud Stakes at Eagle Farm.

Reverenza also has a 3yo filly by All American named Jersey Rose and she is knocking on the door after a last-start third at Canberra earlier this month.

The latest edition of Sunspeed Magazine highlights the international standing of All American since the start of the season. He holds an unassailable lead for world-wide earnings among active sires in WA with prizemoney of AUD 4.9 million since August 1. Incoming Roselee Park sire Jimmy Choux is next best on AUD 3.4 million. 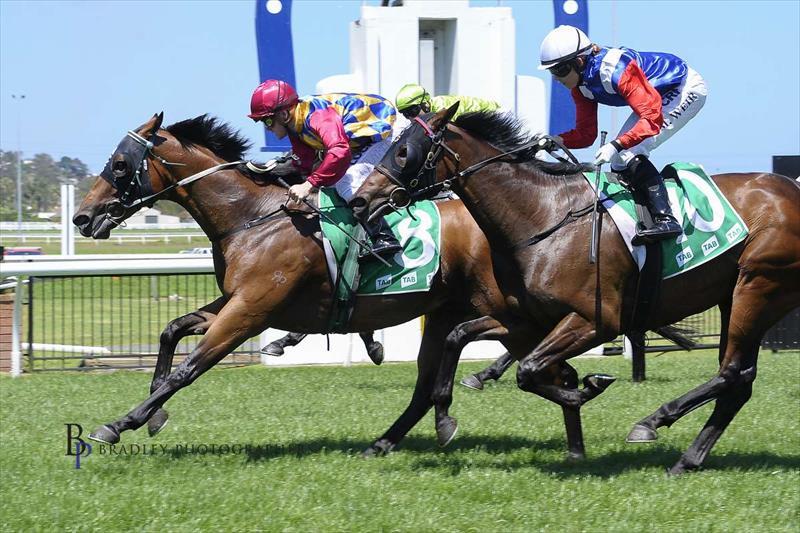