Home Highs and lows with Lordhelpmerun

Highs and lows with Lordhelpmerun

Steve Wolfe has experienced the highs and lows of racing in the last week from dominating the Great Southern annual awards to facing the defeat of stable star Lordhelpmerun at Belmont.

Wolfe won his 23rd Great Southern trainers’ title in the last 25 seasons and he was joined by Shelby Colgate (apprentice) & Courtney Puls (strapper) in celebrating their premierships at the Albany Race Club last Friday.

“It was certainly a proud night for our stable,” Wolfe said.  “We survived a spirited challenge from Roy Rogers and a massive thanks goes out to our loyal clients and hard-working staff.”

Lordhelpmerun (Playing God) had returned to winning form at Belmont on June 15 but was denied a running double when second to The Velvet King (Universal Ruler) in the Amelia Park Hcp (1600m) on Saturday.

Shaun McGruddy protested, however, stewards determined that although The Velvet King shifted outwards significantly, they could not uphold the objection taking into account the official margin of one length.

That decision meant a difference of $74,000 in prizemoney and bonuses and could have ramifications for the WA second-season sires’ premiership with a month remaining in 2018-19.  Rangeview Stud stallion Galah ($833k) holds sway in that category and Playing God ($762k) would have taken a slender lead if the result past the post had been reversed.

Wolfe knows what goes around comes around in racing and he’s looking to the future with Lordhelpmerun.

“He’s a quality thoroughbred and is still maturing.  That win earlier this month was his first since the G3 WA Sires’ Produce Stakes last year although we’ve never lost faith.  His best form is still 12 months away.”

Lordhelpmerun is a 3yo son of Mungrup Stud sire Playing God and has turned a $25,000 price-tag at the 2017 Perth Magic Millions into earnings of $405,900.  His dam Pure Heaven (Snippetson) has a yearling filly by Playing God and was bred back to him last September. 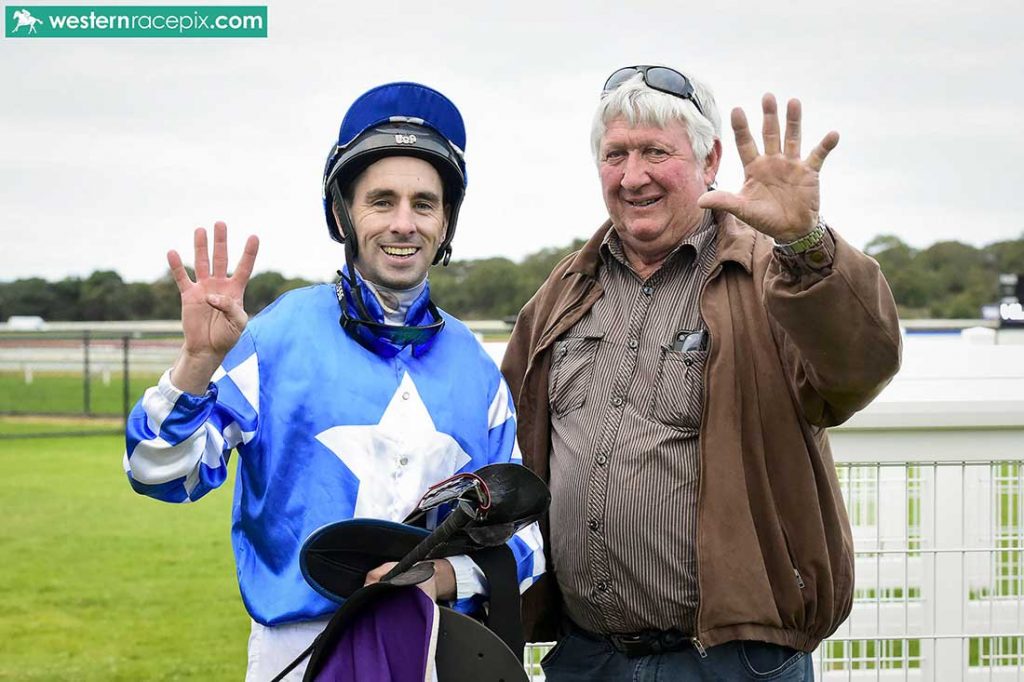