Boman reported Man Booker (Discorsi) returned an above average Timeform rating of 113 which was five pounds above the winning average for the race over the past five years. It also provided him with a new Timeform career-peak – a pound superior to his previous best rating in last year’s G3 Northerly Stakes.

Well ridden by Blake Shinn, Man Booker made a strong run to take the lead half-way down the straight and he then showed his quality in fighting back under his 59kg top-weight to defeat Astoria (Medaglia D’Oro) by a neck

Young began his column in ANZ Bloodstock this week citing Frankel as a perfect example of the Galileo (Sadler’s Wells) cross with daughters of Danehill (Danzig) that has evolved into the most successful bloodline nick of the 21st century.

“As time goes on, we are seeing variations on this theme also having significant success with two of last weekend’s major winners on opposite sides of the world being bred this way.

In France on Sunday, the filly Channel (Nathaniel), by a son of Galileo out of a mare by Dansili (Danehill), scored a surprise victory in G1 French Oaks (2100m) to further boost her sire’s reputation, best known as the sire of Arc de Triomphe queen Enable.

A day earlier, the LR Eye Liner Stakes (1350m) fell to Man Booker (Discorsi) who is bred on the same broad cross, by a son of Galileo from a mare by a son of Danehill in Danetime.

Man Booker was bred by Ellie Giles and is by Discorsi (Galileo) who stood for five seasons at Yarradale Stud before his death in February 2015. His main claim to fame as a racehorse was to win the LR Gibson-Carmichael Stakes (1620m) at Flemington at two but as a son Galileo from the outstanding producer Express A Smile (Success Express), he was well worthy of a place at stud although he did not achieve the same level of sire success as his Group 3 winning half-brother Oratorio (Stravinsky).

Man Booker’s unraced dam Morine (Danetime) was bred by George & Wally Daly and produced two stakes winners, a stakes placegetter and another winner from five foals before her death in 2015.

After Man Booker came stakes placed gelding Atacama Sky (Scandal Keeper), twice a winner in Perth, and another gelding, Achernar Star (Gingerbread Man), earner of $841,096 from six wins, two of them Listed events, and a series of stakes placings up to Group 1 level.

Femme (Surtee), the second dam of Man Booker, won three races up to 1200 metres as a juvenile in Perth where she was also placed in a G2 Karrakatta Plate before retiring to stud to produce handy Perth winners Noname City (State City) and Moet de Vega (Lope de Vega).

Another interesting feature of Man Booker’s breeding background is a duplication of sister and brother Thong (Nantallah) and Lt. Stevens (Nantallah).

The Galileo – Danehill cross also came to the fore at Royal Ascot on Monday when Circus Maximus won the G1 St James’s Palace Stakes (1600m). By Galileo, he is also being bred on this cross with his dam Duntle being by Danehill Dancer.” 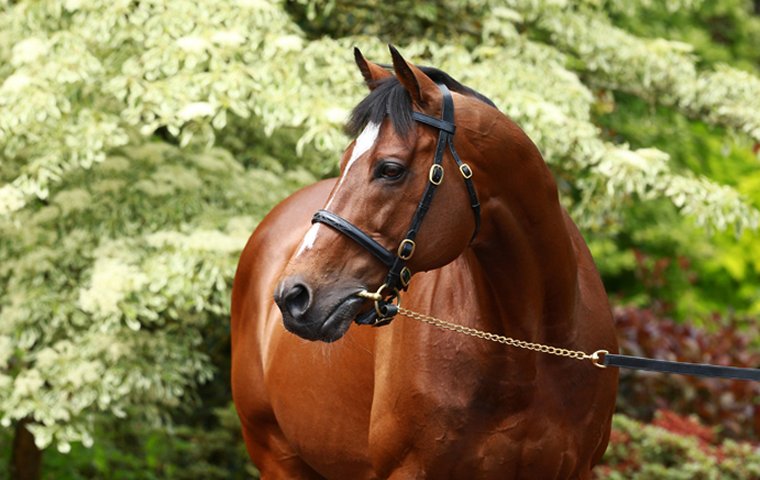