A 3yo filly by Bernardini, she is the second foal G1 WA Derby winner Dreamaway (More Than Ready) from a family that has generated black-type for Bob and Sandra Peters going back to their 1996 VRC Cantala Stakes winner Miss Margaret (Marscay).

Next best on the leader-board was Truly Belong (NZ) who was purchased by Forest View Thoroughbreds owner Ben Duncan for $35,000.  Her sire Showcasing (GB) shuttled to Haunui Farm in New Zealand until 2018 and his son Advertise won the G1 Commonwealth Cup at Royal Ascot on June 21.

Truly Belong won at Riccarton before transferring to Perth where she added another three city races and a placing in the LR Placid Ark Stakes.  The last of those wins for Peters Investments was at Belmont on June 12.

Duncan was active at the Magic Millions National Sale earlier this month with five buys totalling $284,000.  Top of his shopping list on the Gold Coast was Saigon Tea (Thorn Park) for $100,000.  She won a LR Christmas Cup at Randwick and was bought in association with Rushton Park owners David & Kayley Johnson.

Darling View stallion Lucky Street topped the foal section of the Winter Sale with his first-crop fillies from Top Show ($30,000) and Foo Foo the Snoo ($25,000) purchased by Trevor Andrews and David Harrison respectively.  Top Show (Stratum) was a juvenile winner in Perth for Neville Parnham as was Foo Foo The Snoo (Starcraft) with Lindsey Smith.

Magic Millions reported 97 lots changed hands in the Swan Valley for turnover of $531,000 at a 70% clearance rate. 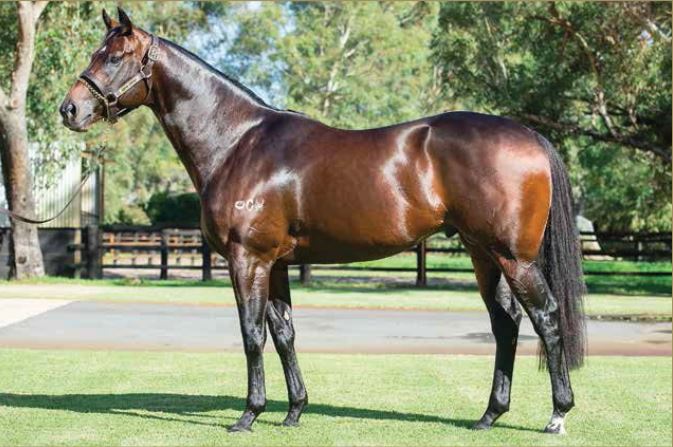