Home First foal by A Lot

First foal by A Lot

The first reported foal of the season in WA arrived at Mungrup Stud at 4am on Monday when Majantic delivered a colt by A Lot (USA).

The colt is also the first-born by A Lot (Tapit) who covered his initial book in the Great Southern last year.  “He looks a lot like his sire,” Mungrup manager Ann Croucher said.  “Good bone, nice size and doing everything right.

“A Lot took to his new job like a duck to water and has been exceptionally fertile and great to handle.”

He stands for a $5,500 fee at Mungrup and is only the second son of Champion USA sire Tapit to stand in Australia following Darley shuttler Frosted.

A Lot still holds the North American 1400m record on grass after clocking 1:19.23s to win the LR Elusive Quality Stakes in 2016.  He then finished an unlucky second to Tourist in the G1 Fourstardave Hcp (1600m) at Saratoga.  The winner franked the form-line with a follow-up victory in the G1 Breeders Cup Mile.

Majantic (McFlirt) foaled the first A Lot.  She is an unraced full-sister to multiple stakes winner Global Flirt and her Playing God colt sold at the Perth Magic Millions earlier this year to Stephen Miller for $36,000.

A Lot served 51 mares on short notice in his first season at Mungrup.  He arrived having just flown from California to New Zealand to Australia only a few days prior to the start of the serving season.

The 2019 Foal Gallery will reopen on the TBWA website this week.  Please send photos with sire, dam, sex and breeder to:  tex@bigpond.net.au 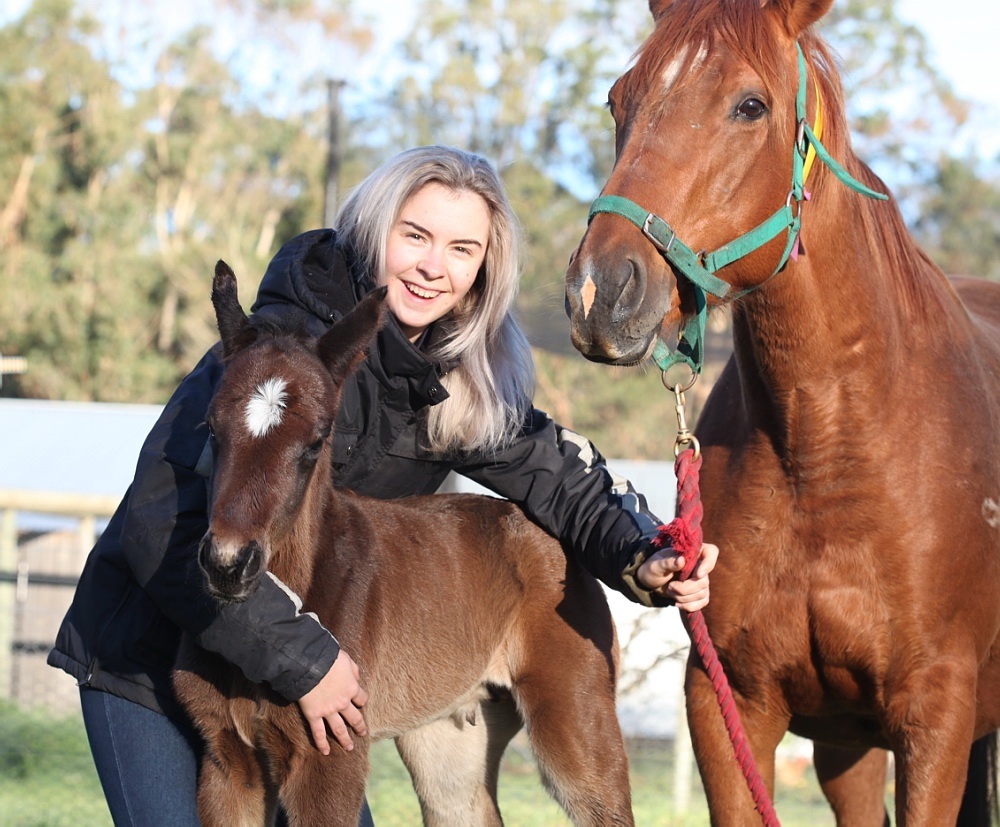