Swift Platinum completed a hat-trick in the $50,000 Roebourne Cup (2200m) following victories in the Harding Cup and Reid Horsey Hcp. He piloted the field into the straight and powered clear in the red dust to score by 8 lengths!

Bamford, 61, lost his wife Rhonda to breast cancer and survived his own battle with throat cancer. “Only the good die young and I’m still here,” Bamford said in the lead-up to the 152nd running of the Cup. “It’s taught me to just have a go. You can only fall on your face, then get up and have another go.

“Up here you mix with a good bunch of people, faces you’ve known all your life. It’s relaxed, camp-style living with plenty of banter and we all get on good. Nothing is ever allowed to go to your head, that’s for sure.”

Swift Platinum was bred by Mungrup Stud and sold as a yearling for $52,500 at the 2015 Perth Magic Millions yearling sale. He’s a son of Mungrup’s champion sire Oratorio and his dam Metallic Miss (Canadian Silver) is a half-sister to Group 1 racehorse and sire Show A Heart.

He was trained by Ross Price to win a Pinjarra maiden and a Belmont restricted sprint beating G2 WA Guineas winner Variation. He won again at Bunbury but subsequently lost form and was purchased by Bamford as likely type for the Pilbara.

Oratorio has sired the winners of $1.80 million in Australia this season led by brilliant sprinter Misty Metal with Listed victories in the Jungle Mist Classic, Summer Scorcher and Miss Andretti Stakes. She is trained by Robert & Todd Harvey for owner-breeders Lex and Shirley Piper.

The Harveys have several other gallopers by Oratorio in work including Ascot-winning mare Stormy Ora and unraced 3yo gelding Seraphus. He is from a half-sister to LR Belgravia Stakes winner Tails Away.

Among the stable’s strong team of rising 2yo colts is the Playing God from the same family as Misty Metal. “He’s a big unit and is developing into a very nice type,” Todd Harvey said. “He will venture to Perth for some education in August.”

Playing God is based at Mungrup Stud and is engaged in a WA second-season title race that will go down to the wire on Wednesday. He has sired the winners of $893,310 for a narrow advantage over Galah ($883,932).

The first progeny of Mungrup sire I’m All The Talk will debut later this year and the Harveys are represented with his filly from Miss Kincaple (Pentire). She broke in beautifully and is progressing well in her education. 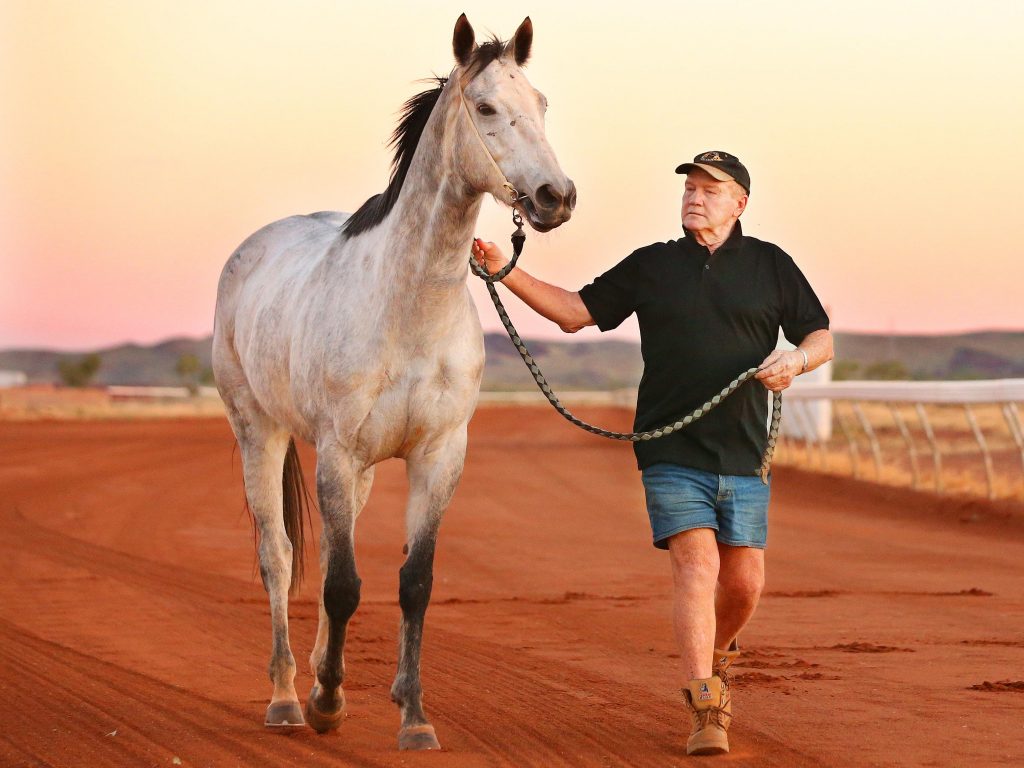