Yarradale Stud has completed another successful week with its fifth winner in five days at Northam.

The winning streak started with Scream In Blue (Heritage) & Infiltrator (Frost Giant) at Kalgoorlie on Sunday and continued with Vista View (Discorsi) & Nobel Image (Ready’s Image) at Broome on Tuesday.

Nobel Image was a $37,500 graduate from Yarradale’s consignment to the 2015 Perth Magic Millions.

War Chant (USA) mare Citichant made it a full-house when she saluted as a $2.80 favourite in the Avon Valley on Thursday. She sat on the pace for 3kg claimer Kristy Bennett to improve her record to 4 wins in 21 starts for trainer Paul Jordan and his wife Laura.

The Ascot couple also race War Chant’s promising 3yo Power And Passion in a syndicate with Lima Racing.

Citichant is a half-sister to six winners including Haussmann (LR Civic Stakes). Their dam Wynciti (Citidancer) won three stakes races in Sydney for trainer Ron Quinton before being sold as a broodmare to Yarradale in 2011.

War Chant has several winning prospects at Belmont this Saturday starting with Alien From Mars (R1) and Apache Pass (R2) – the latter represents in-form trainer Lindsey Smith. Go Crying (R4) is another in the mix following an eye-catching first-up effort behind Uni Time as is Blue Horse (R9).

War Chant stands for an $11,000 fee at Yarradale alongside Bradbury’s Luck, Gingerbread Man, Heritage and Vital Equine (Roselee Park) who are all priced at $4,400. Service fees (inc GST). 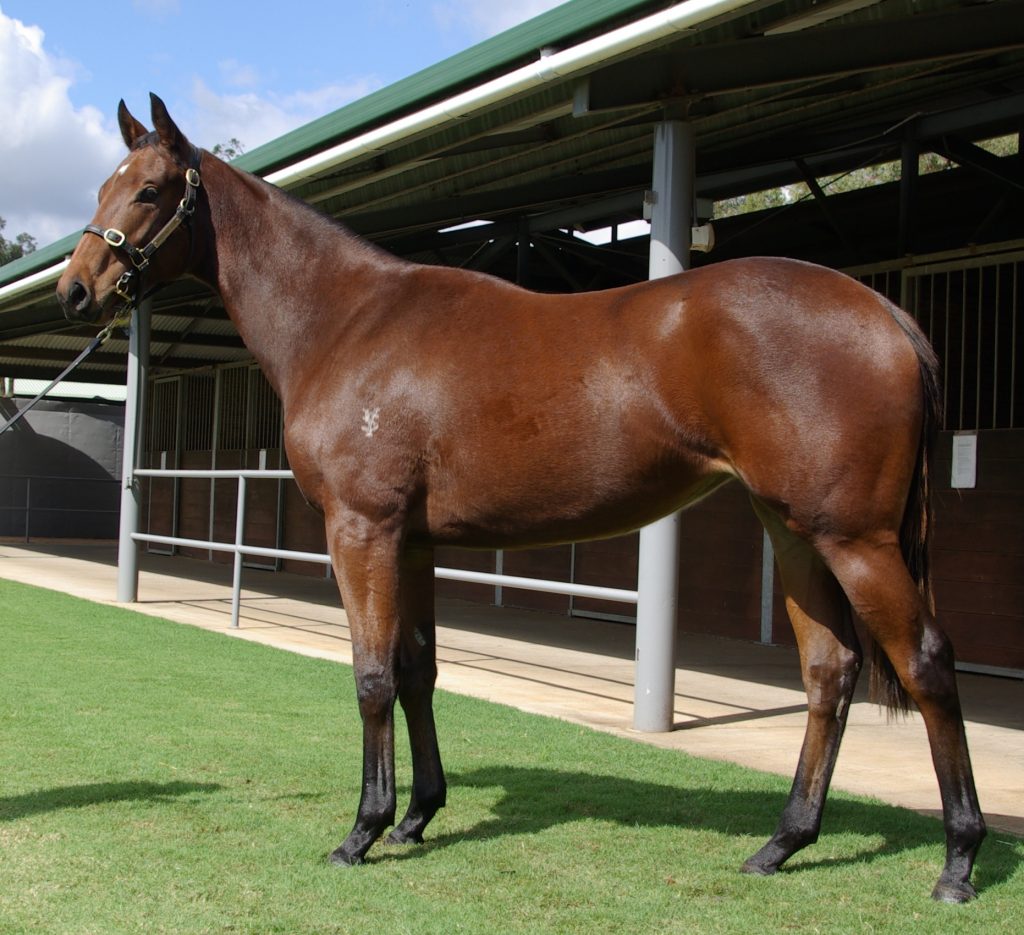