Alwyn Park sire Alfred Nobel (Ire) unearthed another promising 3yo when Pure Dynamite lived up to his name in the Western Racepix Maiden (1000m) at Belmont on Wednesday.

Racing first-up since April, Pure Dynamite sat outside Tovarich and then dropped the leader to score by more than two lengths clocking 58.88s.  He was in the market at $5.50 and connections were confident after a Pinjarra trial win last week.

The Neville Parnham-trained gelding had been placed on debut behind Alfred Nobel filly Prim And Proper at Ascot last October.  He returned for more minor money at Ascot in March before running down the track in the G2 Karrakatta Plate. 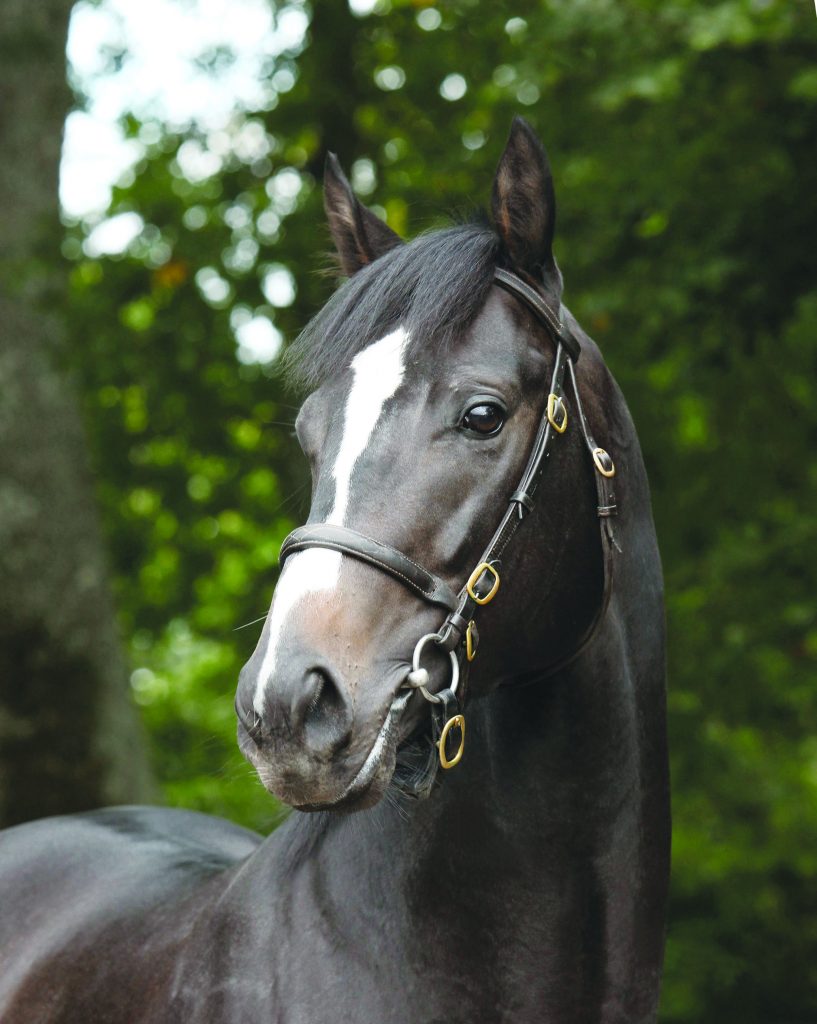 “He’s a professional and has always shown us ability,” Parnham said.  “He jumps and runs and let down nicely in the straight.  I think he’s got a future.”

Parnham bought Pure Dynamite for $19,000 out of the Touchstone Farm draft at the 2018 Perth Magic Millions.  He’s a younger half-brother to stablemate Turbo Power (Vital Equine) who has earned $220,000 to date.

“There weren’t many buyers inspecting him at the sale and Alfred Nobel wasn’t attracting much attention that year,” Parnham added.  “I watched today’s race with Lou Luciani and told me to keep buying the Alfred Nobels.”

Luciani and his partner Trish Roberts purchased Alfred Nobel from Lynward Park last month and will stand him for a $2,200 service at Alwyn Park this season.

Winning jockey Steven Parnham reported Pure Dynamite had been schooling like a more mature horse this time in.  “He was up against the better ones last season and is getting there mentally now.  He’s not as lazy in his work and I liked the way he travelled and then kicked.”

Alfred Nobel (pictured) is based at Alwyn Park with Maschino (Encosta de Lago) who stands for $4,950.