Proconsent proved his debut win at Northam was no fluke with a fighting win at Pinjarra on Thursday.

The Balmoral Park homebred defeated odds-on favourite Nickel Queen by a nose in the straight-course dash over 1000 metres.  They camped on the pace before knuckling down to a rousing finish to the Keith Jeffreys Hcp.

Proconsent races under the Rapid Equine banner of Balmoral Park owner Neil Irvine and was coming off a well-supported victory in the Avon Valley on July 18.  He was passed-in at the 2017 Perth Magic Millions when bidding failed to reach a $30,000 reserve.

That looks a wise decision by Irvine following an undefeated to start to Proconsent’s career under trainers Robert & Todd Harvey.  Balmoral Park resident Proart sired him from Bimutualconsent (Bianconi) who won at Wagga and was runner-up at Randwick in a career confined to 8 starts as a three year-old.

Bimutualconsent has been regular cover for Proart since retiring to Irvine’s stud at Bedfordale.  Trainer Trevor Andrews has her 3yo filly Promission and she was bred back to Proart last October. 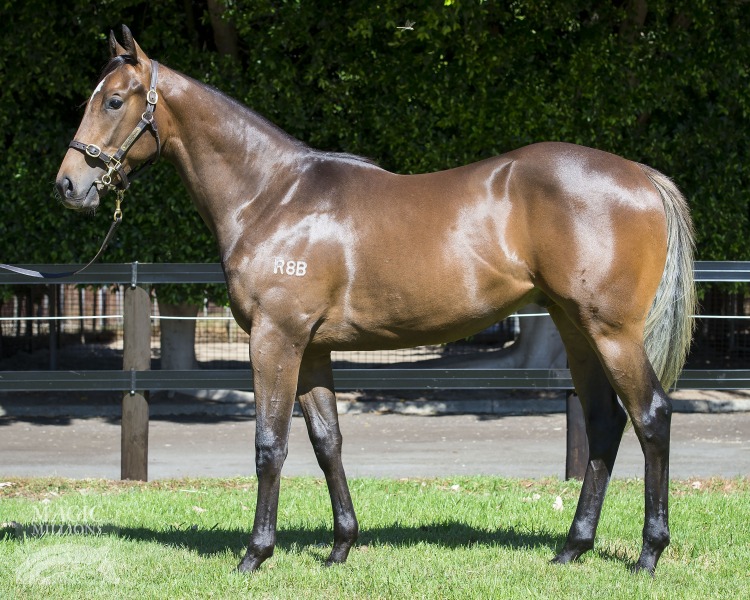 PROCONSENT
Pictured prior to the 2017 Perth Magic Millions