Blackfriars opened his 3yo account for the new season with promising filly Born To Try at Northam on Thursday.

Trained by Grant & Alana Williams, she was racing second time out in the Visit Northam Maiden (1300m) and won with ears pricked from Leica Jaguar (War Chant).  “She’s a beautiful little filly and has always shown natural ability,” Grant Williams said.  “We are so lucky to have her in our team.” 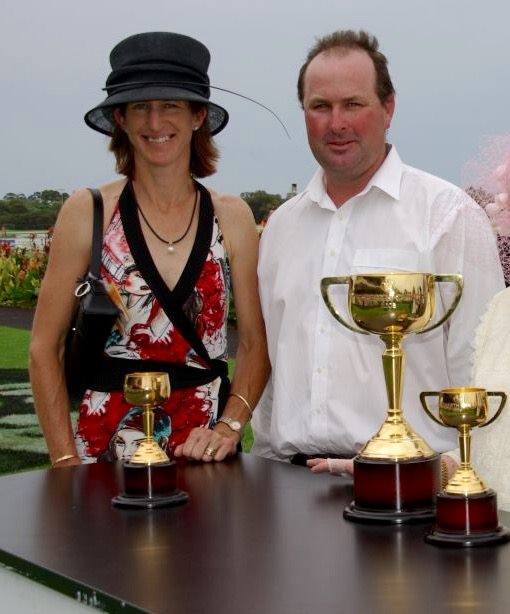 Born To Try is a homebred for G&G Bloodstock owners Michael & Carolyn Grant (pictured) who recently relocated from Perth to Victoria.  They are now based at Romsey which is home to numerous thoroughbred nurseries in the Macedon Ranges.

Delta Gee has a 2yo filly by Blackfriars named Valtellina and a yearling filly from the first crop of Vinery sire Star Turn.  The Grants bred her to Widden Stud’s Caulfield stakes winning stallion Supido (Sebring) last November.

He was also a prominent and highly respected industry representative in various governance and administration positions most recently as Chairman of the WA Racing Representative Group.

Grant had criticised the WA Government while in that role over its handling of the sale of the TAB last year.  He was then passed over for a position on the Board of RWWA by the Racing & Gaming Ministry despite the overwhelming support of trainers, jockeys, bookies, breeders and country racing clubs. 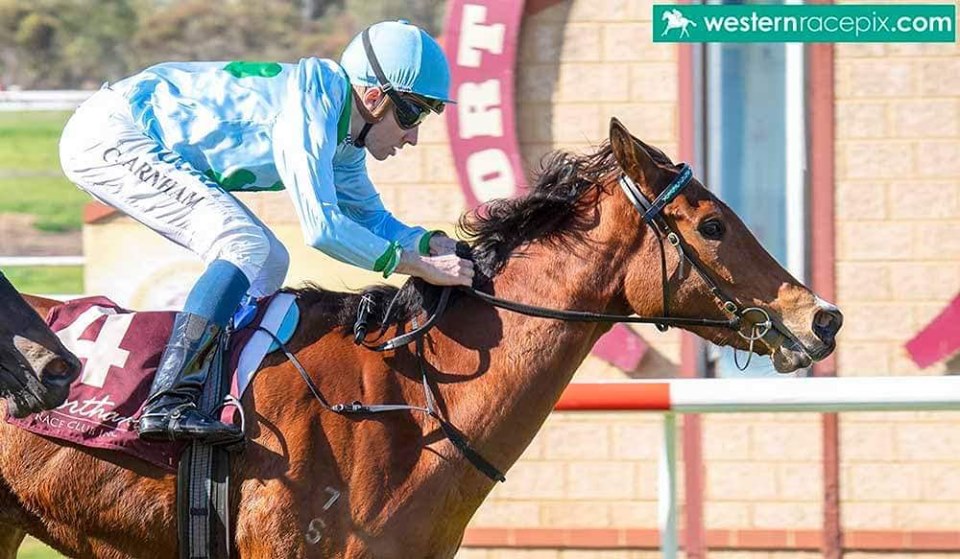