Home Playing on a Carousel

Playing on a Carousel

Kay Cee jumped aboard Playing God’s winning carousel with a convincing victory at Belmont on Wednesday.

She is the second city winner in a week for Mungrup Stud’s Group 1 son of Blackfriars. He sired Heavenly Affair to win the Furphy Hcp at Belmont last Wednesday.

Kay Cee is prepared by Neville Parnham and was facing the starter for the second time in the TAB Touch Better Your Bet Hcp (1400m). The 3yo filly is a homebred for Greg & Kathy Edwards who have been clients of the Parnham family for over 50 years.

“It was a good run first-up and, in hindsight, we should have run her in blinkers because she was a bit green,” Parnham admitted. “We added them today and Steve (Parnham) said she still got lost after hitting the front.

“She pushed out for more room on the corner and really hit the line. She’s a nice horse and will be better when we sit her further off the pace.” 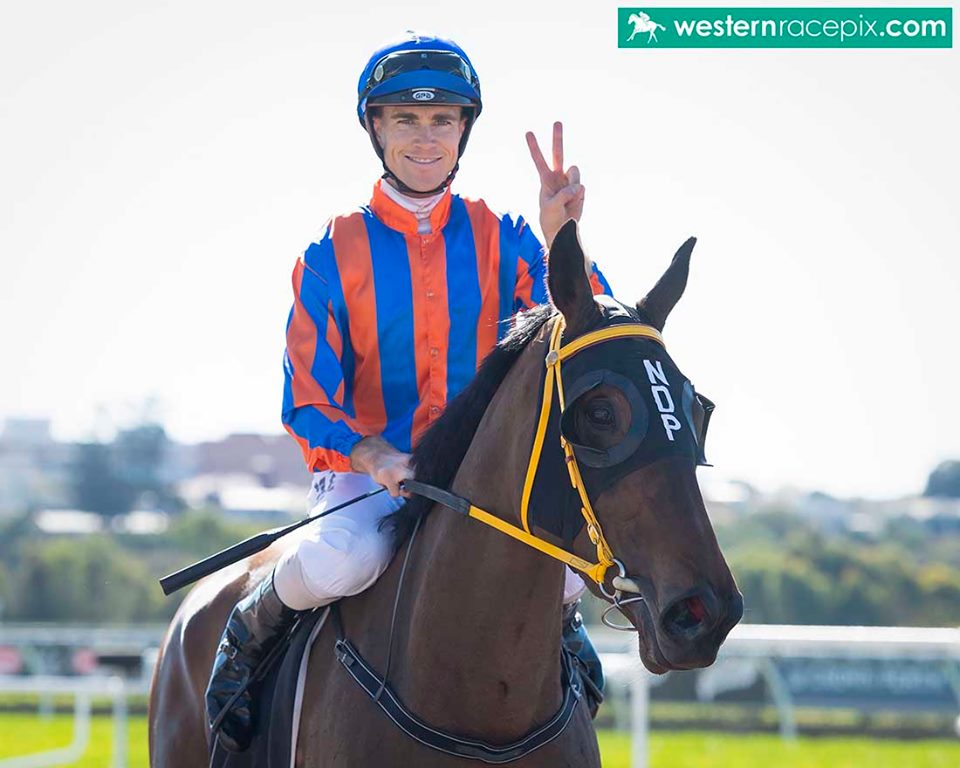