The Mogumber Park stallion joins Gingerbread Man and Saxon as first-season sires to annex 2YO honours in the last decade.  Grey filly Specialism accounted for half his prizemoney with three wins at Ascot and she was runner-up in the G3 WA Sires’ Produce Stakes and Crystal Slipper Stakes.

Miss West Coast was another first-crop winner at Ascot and was placed in the G2 Karrakatta Plate, G3 Gimcrack Stakes and Magic Millions 2YO Classic.

Safeguard had 12 individual starters during the season and, of the others, 5 were race-placed (Red Warrior, Marcee a Lady, Protected Action, Busy One & Guardian).  He also sired 5 trial winners (Jevelation, Daveedo, Safe to Makeup, Carabinier & Sauvegarde).

That’s an excellent strike-rate and the response from buyers saw his second-crop average $86,667 at the 2019 Perth Magic Millions.  Not surprisingly, his service fee was increased to $8,800 for the upcoming stud season.

“He has made a serious start at stud and I’ve been very impressed by his first crop,” he said.  “The future is all before him.” 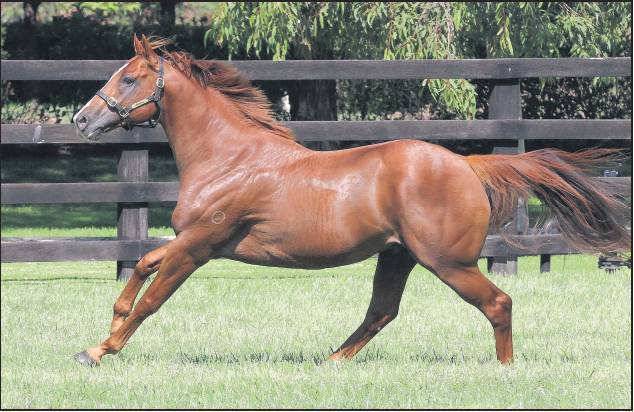