Mungrup Stud manager Stephanie Mitchell has been named as one of the finalists for the 2019 Godolphin Stud & Stable Staff Awards.

Mitchell was nominated in the Dedication to Breeding division for the fifth annual GSSSA and is one of 14 finalists in 7 different categories.  They are members of the largely unseen and unheralded sections of Australia’s thoroughbred racing and breeding industry.

Michell has been working at Mungrup Stud for over 10 years and, in that time, has risen from a part-timer to managing the stud’s broodmares, matings and pregnancy tests and yearling preps.

Her passion for social justice and the development of young people in sport was also acknowledged by the local community when she was named Albany’s Young Citizen of the Year in 2018.

South Australian chief steward Johan Petzer is Chairman of the judging panel and is a big supporter of the awards.  “The GSSSA is not only a fantastic initiative supported by Godolphin, Racing Australia and Thoroughbred Breeders Australia, but it provides great encouragement and opportunity for our participants.

“It rewards the talent, dedication and commitment of those in our vibrant racing and breeding industry.”

The Stud and Stable Staff Awards are sponsored by Godolphin in Australia, the UK, Ireland, France and USA and are staged in Australia by Racing Australia and Thoroughbred Breeders Australia.

The awards offer cash and trophies to both the winners and runners-up in seven categories with the winner of the Newcomer award also receiving a trip to Dubai.

One of the winners is also chosen for an overall Thoroughbred Excellence Award.

The winners will be announced at an award ceremony at Randwick on September 6. 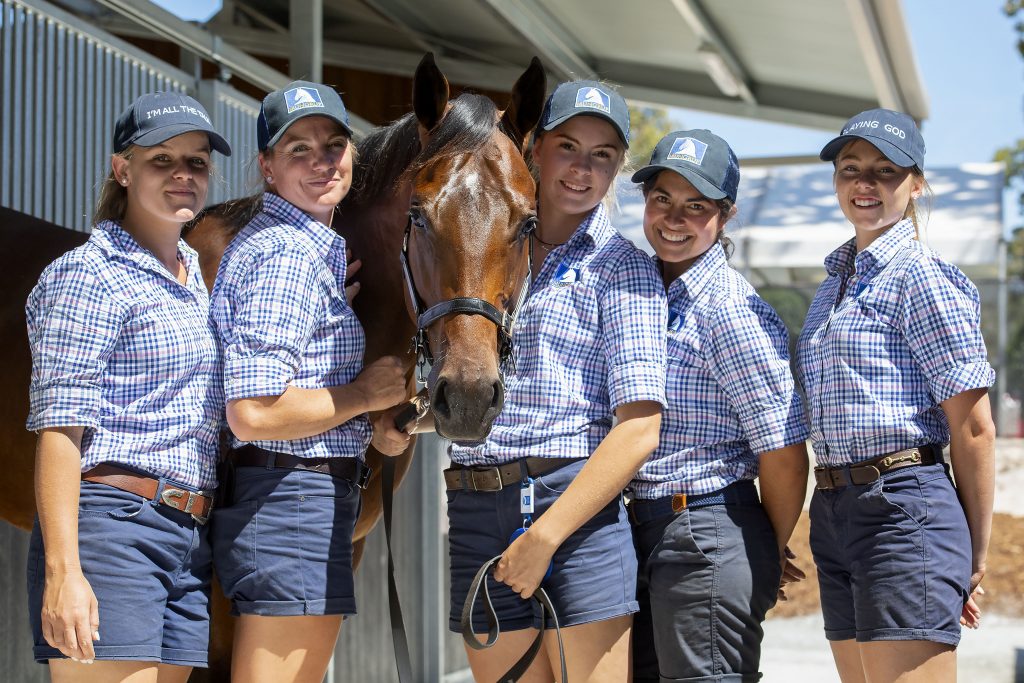