Amillionite finally shook off her bridesmaid’s tag after leading home a Yarradale Stud quinella in the Ride Like A Girl Maiden (1600m) at Belmont.

The War Chant (USA) mare had been placed 7 times before a half-length victory over Sunol (Gingerbread Man) on Saturday. “They can’t all be super-stars but she pays her way,” trainer Adam Durrant said. “She kept on running into one better which was frustrating. She was strong on the pace today and the owners are really enjoying the win.”

The breakthrough will improve Amillionite’s residual value at stud being a half-sister to G2 QTC Cup winner Catapulted (Catbird). They are from Siren Miss (Umatilla) who is a sister to the dam of Ihtsahymn (G1 Kingston Town Classic).

Amillionite was sourced from the 2017 Yarradale Stud yearling sale for $20,000. Runner-up Sunol graduated from the same sale for $42,500.

“I didn’t really want to have her that forward but she jumped so well there wasn’t much else I could do,” jockey Jade McNaught said. “I took her out to the better part of the track and we probably went a bit early. But as soon as they reached her, she kept giving.”

Durrant and McNaught have also combined to double up with Smart Fox at Pinjarra and Belmont this season. He’s a son of Yarradale Stud sire Gingerbread Man and Durrant took time out to praise the in-form apprentice during her record-breaking haul of six wins on Saturday.

“Jade has been with us for about five years. She used to educate our babies with Tiarnna Robertson well before she even thought about putting on the silks. She knows how to read a race and most importantly, she’s a really good horsewoman before she is a jockey.” 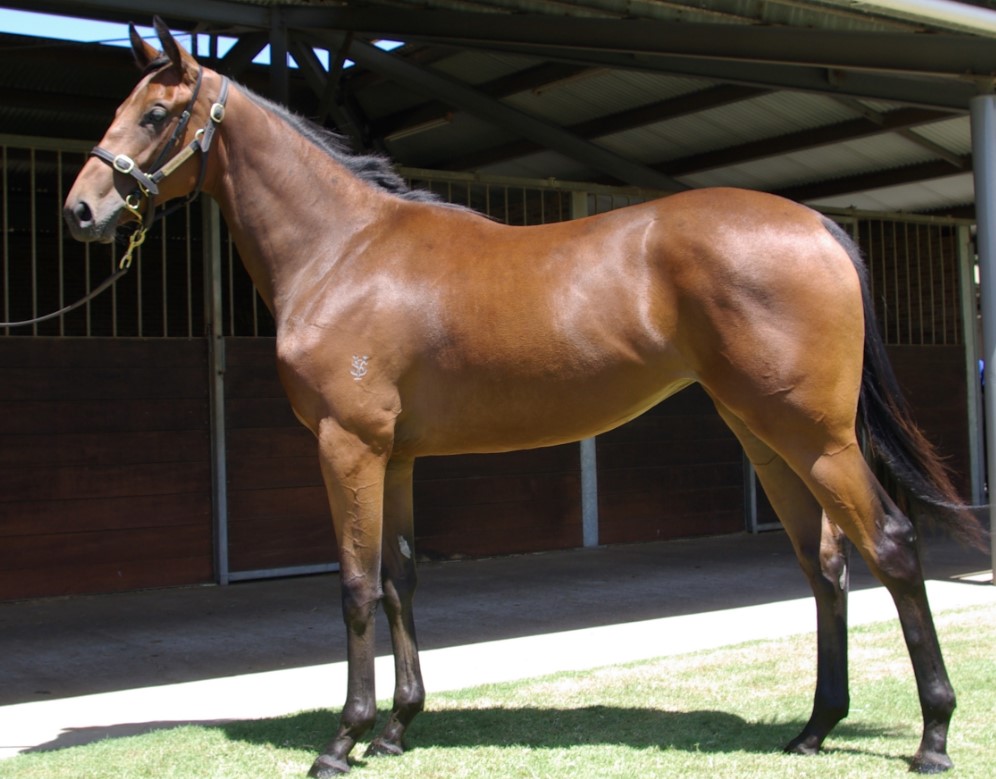