Neurological claimed a courageous victory Saturday’s LR Farnley Stakes (1400m) in what was a clean-sweep of firsts for horse, trainer and jockey.

The Gingerbread Man gelding was making his stakes debut at Belmont but wasn’t overawed by the occasion. Neither were trainer Martin Allan nor apprentice Jade McNaught who were also registering their first black-type victories.

Neurological crossed the field to settle outside the leader and kept fighting in the straight to maintain a narrow margin over Abdicator (Universal Ruler). He went out as a $19 outsider after a disappointing loss in restricted company last month.

“He had an off day last time but there were excuses,” Allan suggested. “He’s only a small horse at 410kg and had to carry 59kg on a Soft 5. He dropped 5kg today and appreciated racing on top of the ground.

“Jade was aboard for the first time, too. Horses are just running for her and not being able to claim 2kg didn’t make a difference.”

Yarradale Stud sold Neurological for $20,000 at the 2016 Perth Magic Millions. Allan purchased him for a syndicate with the help of an inheritance from his father who died of Motor Neurone Disease.

He has won 9 races in 20 starts for prizemoney of $316,720 and will now head to Kalgoorlie for the LR Hannans Hcp on October 3. It will be his third trip out of town this year following feature wins in the Fitzgerald Plate at Albany and Batavia Sprint at Geraldton.

McNaught showed initiative to go forward in the Farnley but admitted it was a risky decision. “I thought I had stuffed up when it looked like we would be posted wide. He usually likes cover but, to his credit, kept kicking right through the line.”

Neurological’s dam First Game (Soldier’s Tale) was bred by Yarradale owner Ron Sayers in partnership with Swettenham Stud’s Adam Sangster. He leased her 2yo filly Neurologic (City Place) to Allan and the mare was bred back to Gingerbread Man last year.

Gingerbread Man (Shamardal) was Champion 2YO and 3YO in Singapore and his flag-bearer Achernar Star is due to resume for a summer carnival campaign after finishing second in a Lark Hill trial last Monday. 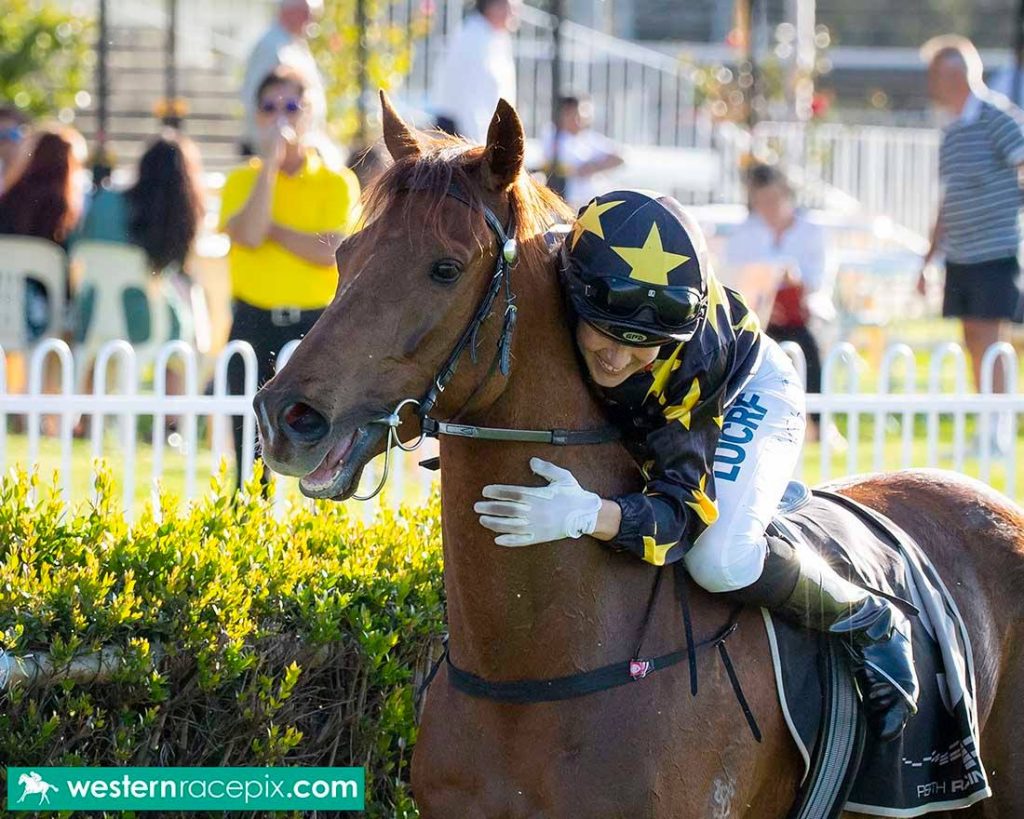