Trainer Lindsey Smith will consider paying a late-entry fee into the $5 million W S Cox Plate for Black Heart Bart after the rejuvenated star claimed his second Caulfield WFA Championship on the weekend.

Black Heart Bart won the Caulfield WFA Championship in 2016 and locked it in again with 19 points this year to defeat Hartnell (14) and Mystic Journey (10).

The veteran son of Scenic Lodge champion Blackfriars has made a remarkable comeback this spring winning the G1 Underwood Stakes (1800m) prior to a gallant second to Cape Of Good Hope (Ire) in the G1 Caulfield Stakes (2000m) on Saturday.

Black Heart Bart wasn’t among the original nominations for the Cox Plate and it will require a $200,000 late-entry fee to make the field on October 26.  “The horse is going really well,” Smith said.  “He’s done a great job but first I will get some clarification on his standing from the officials at Moonee Valley.”

Black Heart Bart’s managing part-owner Kim Renner chimed in with another Blackfriars winner when Ebony Magi was successful at Ascot on Saturday.  The Trevor Andrews-trained gelding ranged up to front-runner Ziebell at the furlong for a one-length victory in the Amelia Park Hcp (1200m).

“He’s a straightforward horse to train,” Andrews said.  “He came down from Ron Cowl in good order and had trialled super before winning first-up at Northam last month.  He’s a big Blackfriars and there’s plenty of upside when he steps up to a mile.”

Ebony Magi was bred and sold by Gervase Park owners Chris & Andrea Gales for $30,000 at the 2017 Perth Magic Millions.  He is one of three winners for Baleen Magic (Bletchley Park) who earned black-type when runner-up to Scenic Blast in the 2007 Supremacy Stakes at Ascot.

Baleen Magic has a 3yo filly (Miss Whatsit) and an unnamed 2yo colt by Scenic Lodge sire Snippetson.  The colt was purchased at this year’s Perth Magic Millions by Steve Kilner who is a long-time client of trainer Neville Parnham. 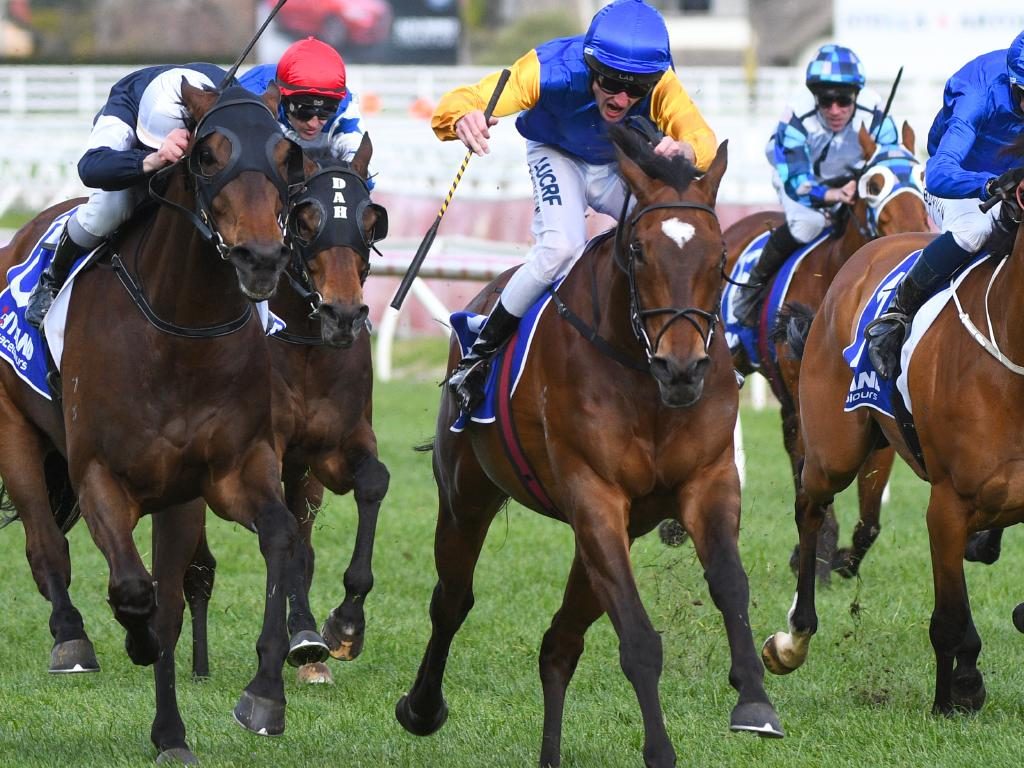