Group 1 trainer Kris Lees has flagged the possibility of saddling two Demerit sprinters during the Melbourne Cup carnival at Flemington.

Lees has nominated Special Reward for the G1 Darley Sprint Classic (1200m) on November 9 and he’s also eyeing some black-type for Agent Pippa following her front-running victory in the Drinkwise Hcp (1100m) at Randwick on Saturday.

Both gallopers were bred and sold by Taunton Vale and are by the stud’s former sire Demerit (Lonhro).

Agent Pippa (4m Demerit – Female Agent by Commands) is now owned by a syndicate that includes Australian Bloodstock, Aquis Farm & Dahlia Bloodstock after changing hands for $200,000 at the Magic Millions National Broodmare Sale in May.

“She’s a really fast mare and we’re starting to work her out,” Lees said.  “She’s a lot better fresh and is best when ridden positively.

“She had a good jump out with some quality horses a fortnight ago.  They took a bit of time to catch her so we knew she was getting here in good form.  Now we might try for a stakes race down the straight.”

There are several straight-course options at Flemington over the carnival and one of those features restricted to mares is the G3 Begonia Belle Stakes (1100m) on November 2.

Agent Pippa has a 2yo brother by Demerit named Command Force with trainers Ben & Dan Pearce.  Taunton Vale’s Nina Johnston also has her yearling sister and a filly foal on the ground at Dardanup. 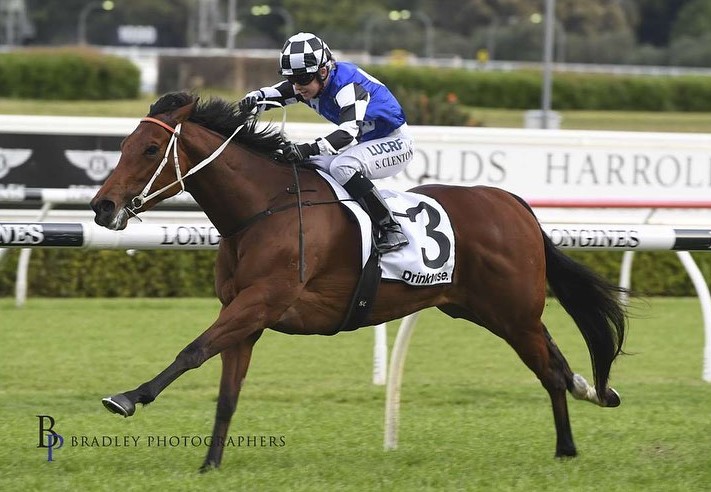