First winner by God Has Spoken

Rivercrest Park Stud stallion God Has Spoken broke the ice when his first winner arrived at Bunbury on Sunday.

His 3yo filly Praying With God sustained a long run from last at the half-mile to claim the Qube Ports Maiden (1400m). She tracked Mr Fahrenheit (Reward For Effort) into the straight and nailed him by a nose right on the line.

Praying With God is trained by Neville Parnham and is a homebred for Colin Loxton. They guided God Has Spoken to 8 wins and over $1 million in prizemoney before his retirement to Rivercrest Park in the south-west at Stratham.

Her dam Fanfara (Danehill Dancer) won a Wyong maiden over a mile in just one prep at three for Graham Begg. She’s a half-sister to Single Spice (LR Supremacy Stakes) from the family of former WA stallion Trade Fair.

Rivercrest Park owner Steve Hoare reports the mare has a yearling colt by God Has Spoken and is back in foal to him off an early cover this season.

There have only been a half-dozen starters from God Has Spoken’s first crop and among them is Holy Ghost who did everything bar win on debut for Parnham and Loxton at Belmont in May.

God Has Spoken (Blackfriars) is still available for late bookings this season at a $2,200 service fee. 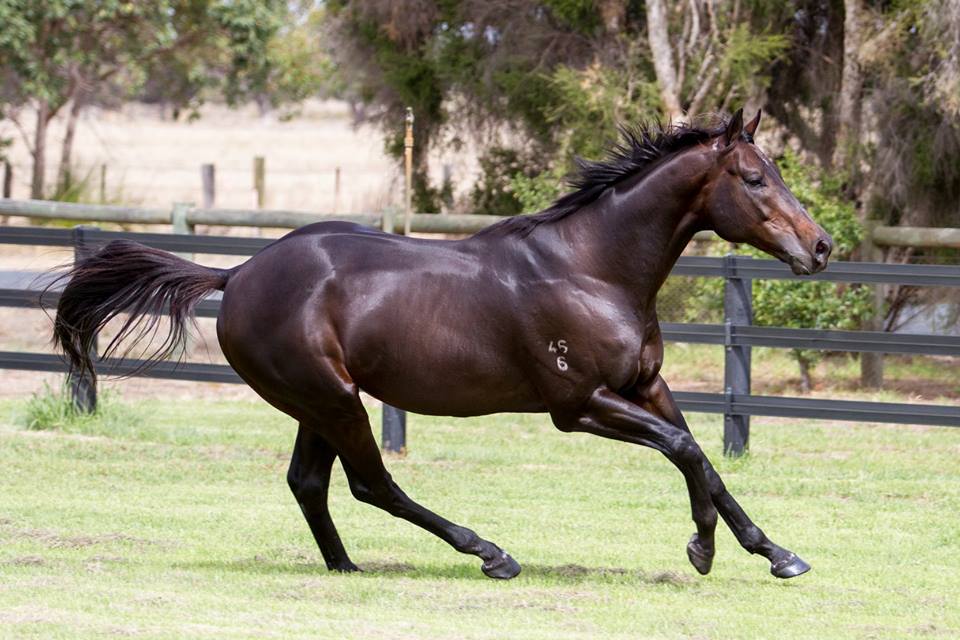