South-west breeder Ellie Giles believes Ducimus can make the grade as a stallion and her support comes on the back of a career-high winning run around Australia.

Giles sent Zedriffic to Rivercrest Park to be served by Ducimus last month and the Zedrich mare went straight into foal.  “She was one of his first covers and I’ve just received a second PPT,” Giles said this week.  “She’s thrown some stunning foals and I’m really looking forward to this one.”

Ducimus has returned a 95% fertility rate among the first 30 mares to visit Rivercrest Park.

The Giles family have bred and sold hundreds of winners under the Korilya Stud banner and Ellie is going better than ever with recent stakes winning graduates like Silent Sedition, Man Booker, Quilista, Achernar Star and Raido.

“I first saw Ducimus when he was a yearling at Oakland Park,” Giles recalled.  “I thought he was a really nice type and so did everyone else when he topped that year’s Melbourne Premier Sale.

“He won a stakes race at Flemington and then ran second in the Pago Pago at Rosehill.  Only good colts perform at that level.  He’s beautifully conformed and had the ability to match.

“It’s hard to beat the good-looking sons of Snitzel.  Ducimus ticks all the boxes and was in outstanding condition when I inspected him at Rivercrest Park.”

Zedriffic has thrown three winners and the first of them – Disco Riffic (Discorsi) – has just had a maiden cover to Magnus at Sun Stud in Victoria.  Her current yearling is a colt by I’m All The Talk and Giles said the Magic Millions inspection team took a liking to him ahead of the 2020 Perth Sale.

Rivercrest Park owner Steve Hoare stands Ducimus on behalf of Orbis Bloodstock at a $2,750 (inc GST) service fee with payment on a live foal.  Orbis fought off a strong bid from one of Victoria’s leading studs to base him in Western Australia.

He has been entered for the Westspeed Platinum Scheme and there are discounts for black-type mares and black-type producers.

Gervase Park owners Chris & Andrea Gales are sending three mares to Ducimus and another for a client.  “He’s a magnificent-looking horse by a champion sire from a proven stakes-winning family,” Chris Gales said.  “Andrea and I went down to see him at Rivercrest recently and we were very impressed.

“He will be given every chance and the discounts are hard to refuse.” 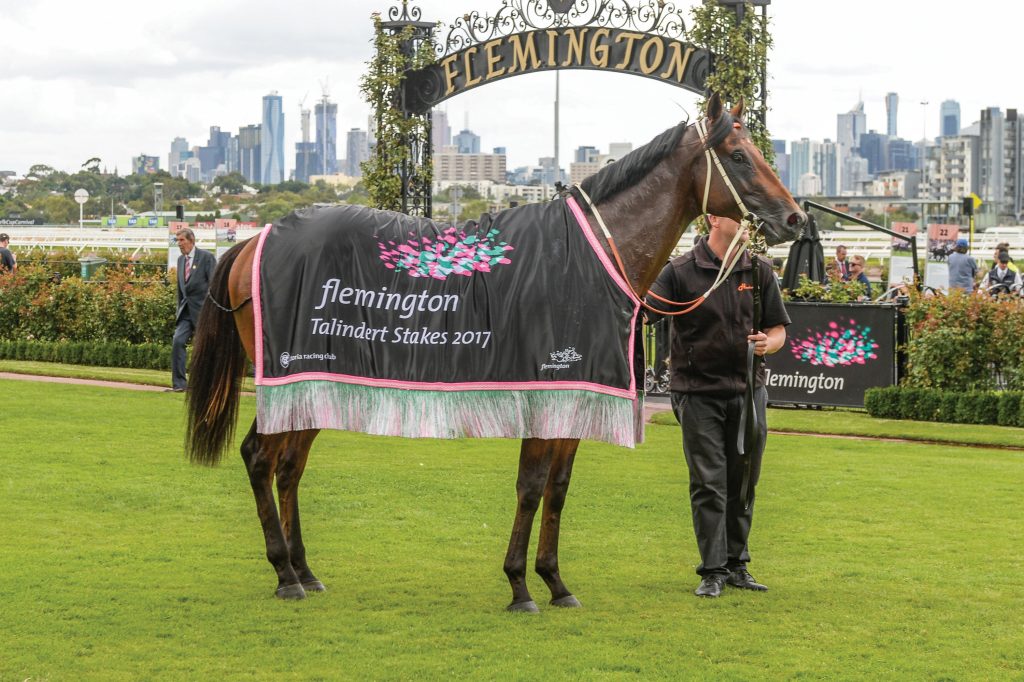