In-form jockey Jade McNaught made all the difference when she lifted Sir Mambo to an overdue victory in the Westspeed Platinum (1200m) at Ascot.

Apart from a Pinjarra maiden win in June, the War Chant (USA) sprinter had been runner-up 8 times in his last 9 starts before the breakthrough on Saturday.

Sir Mambo sweated up in the prelims but he anticipated the start and settled outside the leader Wild Front. “That’s the first time I’ve been on board and apparently he can be a bit hot-headed,” McNaught said. “The leader was under pressure so I went for home in the straight and he gave me a good kick.”

Sir Mambo (4g War Chant – Lady Mambo by Seignorial) was purchased by trainer Martin Allan for $10,000 out of the De Grey Park consignment to the 2017 Perth Magic Millions. He’s a half-brother to Cadenza (Oratorio) who won the 2014 Magic Millions 2YO Classic at Ascot.

“I gave him a break for a couple of weeks after his last start at Belmont and he’s not fully wound up,” Allan said. “He’s been consistent but frustrating and never gets beaten by far. The 1400m of the Final won’t be a problem, either.

War Chant (Danzig) has maintained a 70% winners-to-runners strike-rate throughout an outstanding stud career in Kentucky and Western Australia. He heads the Yarradale roster at an $11,000 service fee. 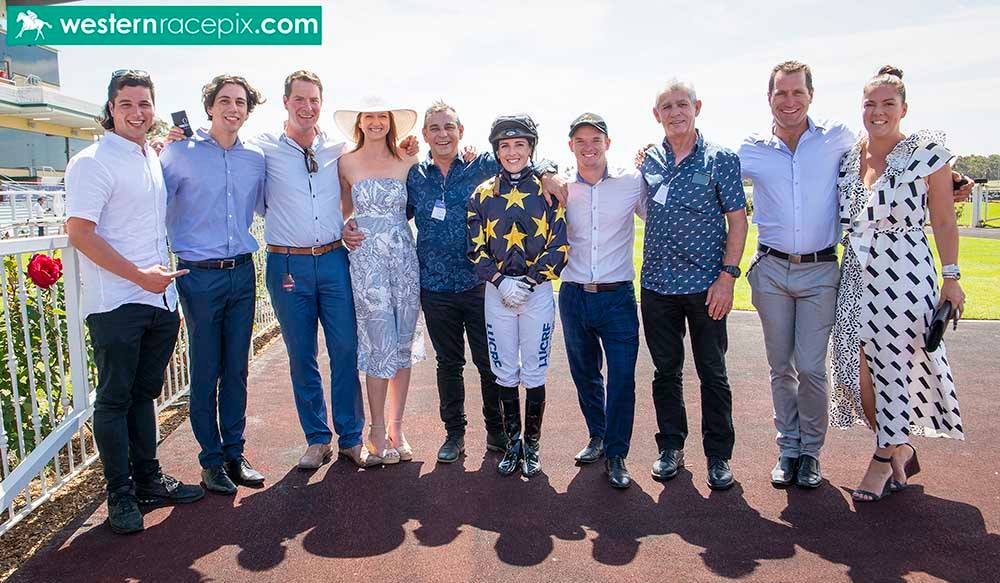