Home Our Danni delivers for All American

Our Danni delivers for All American

All American has taken over top spot on the WA 2YO sires’ table following his second early-season winner on Saturday.

The Geisel Park sire and trainer Dion Luciani jumped the gun with Too Spicy on October 26 and they doubled up at Ascot with Our Danni in the CBRE Supports Cystic Fibrosis Hcp (1100m) on Saturday.  She sprang the gates and took a sit for Willie Pike before cruising home ahead of Starfield Impact (Demerit) and Too Spicy (All American).

Our Danni (2f All American – Danterina by Dante’s Fury) had won two barrier trials at Belmont last month and she franked that form on debut for owner-breeder Andrew Inglis.

“I said the All Americans were a pleasure to train after Too Spicy won a fortnight ago and I like this filly in particular,” Luciani revealed.  “She’s a professional.  I’ve trained a couple from her dam and they’ve been highly-strung but the All American cross has really chilled this one.  She uses her energy in the right spot and has got a bright future.

“I can’t praise All American enough.  It’s his first crop bred here in WA and his first two starters are both city winners.”

Our Danni will stay in training for the $100,000 Crystal Slipper Stakes on November 23.

Her dam Danterina won a Pinjarra maiden for Inglis before transferring to Kalgoorlie where she ended with a career card of 10 wins from 30 starts.  “We’re pretty excited with this filly and so is Eddie Rigg who owns All American,” Inglis added.  “He told me the stallion will even upgrade mares without the greatest of bloodlines.”

Danterina foaled a grey colt by Vert De Grece (Ire) in September.  She has a WA pedigree going way, way back to Nanna Tale who won the 1964 Karrakatta Plate. 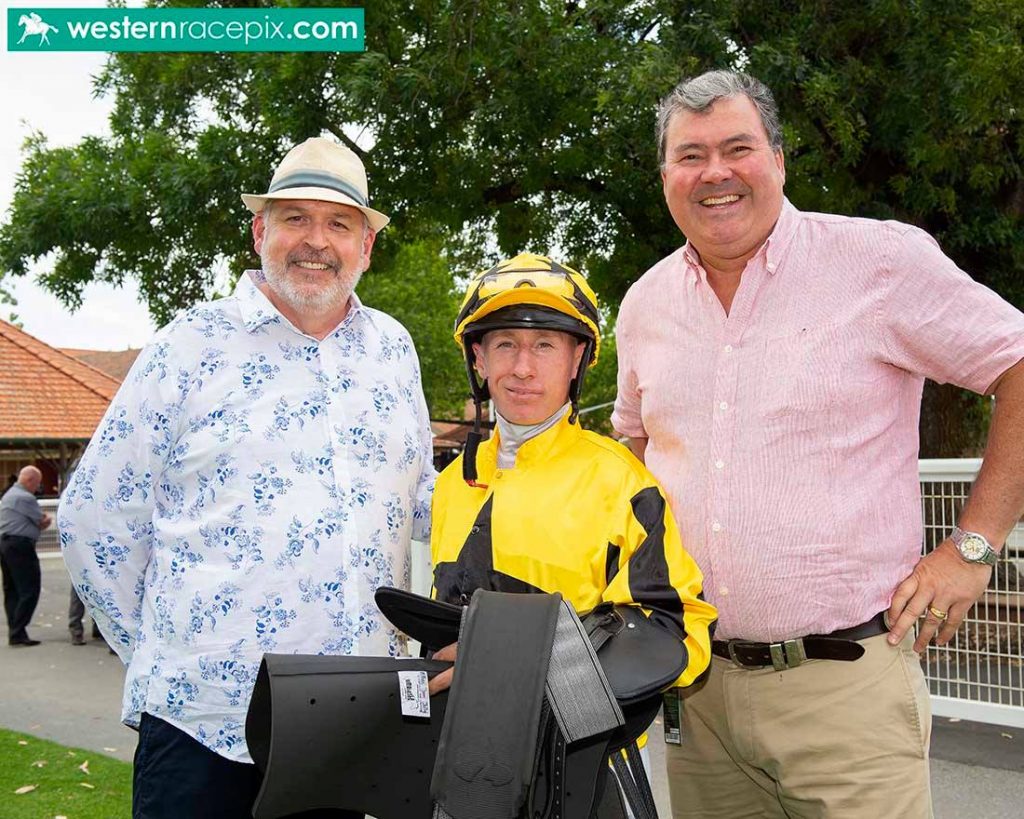