Amelia Park owner Peter Walsh has paid his dues in Group 1 company and he’s looking forward to breaking the drought in the TABtouch Masters at Ascot.

Walsh is actually well overdue with nine placings at the elite level but he’s going in double-handed this year with Samizdat and Achernar Star in the Railway Stakes (1600m) & Kingston Town Classic (1800m).

Samizdat (Not A Single Doubt) booked his place in the Railway Stakes with a smooth victory in the G3 Asian Beau Stakes (1400m) on Saturday.  The least experienced runner in the field, he settled last but one before balancing up in the straight to defeat WA Derby winner Regal Power by over a length.

The Chris Gangemi-trained gelding is on the third-line of pre-post betting at $8 for the Big Mile on November 23 behind Eastern States raiders Harbour Views and Kolding who are equal favourites at $6.

“Even as a yearling, he looked magnificent – beautifully balanced and a great walker,” Walsh recalled.  “I’ve got fingers crossed but everyone knows they don’t give Group 1 races away.

“It’s great being involved with the Gangemi family.  I’ve got four horses with them now and hopefully the luck will change for the better after I had to retire Lady Cosmology last month.”

Samizdat was a brilliant winner of the Magic Millions 3YO Trophy (1200m) at Pinjarra in February and he put the writing on the wall when racing second-up in the G3 Northerly Stakes on October 19.  “We added blinkers today and he was really strong through the line,” Gangemi said.  “I think the sting out of the ground was just as important as the blinkers because he hasn’t been loving the firm tracks.” 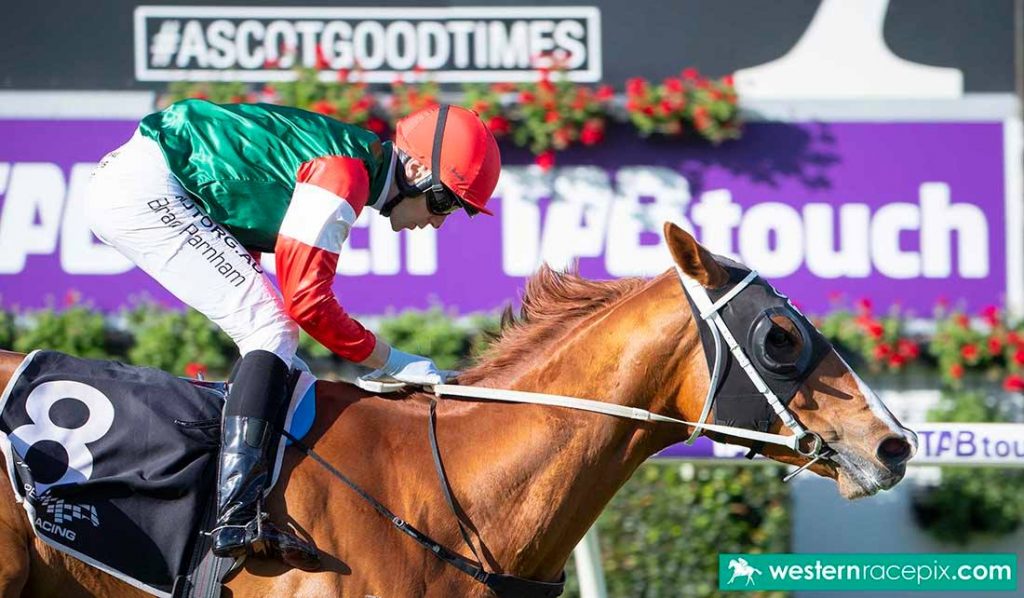