Snip has won 7 races and the equivalent of AUD 313,315 for owner-trainer Dan Meagher.  “He means a lot to us,” Meagher admitted after another convincing victory in a 1000m sprint.  “He’s the fourth horse I bought here and has been terrific for us in that time.”

Visiting Melbourne apprentice Jessica Eaton sent the winner through a gap in the straight to score by over a length.  “I didn’t give her any instructions,” Meagher revealed.  “I just told her to go forward and she rode the horse an absolute treat.”

Snip was bred by Glenn Heran and was exported after being withdrawn from a Magic Millions 2YO Sale on the Gold Coast.  His dam Gingerbread (Kempinsky) is an unraced half-sister to Melbourne stakes winners Tycoon Ruler (Last Tycoon) and Lago Delight (Encosta de Lago).

Snippetson’s second-leg arrived with Downforce in the Devil’s Lair Hcp (1000m) at Ascot on Tuesday.  He’s a half-brother to G1 William Reid Stakes winner Silent Sedition and will be winning black-type on his own account down the track.

“He’s only 85% fit but I thought this was a nice race instead of trialling again,” trainer Neville Parnham said.  “He fought back strongly when challenged and it was a pretty good win.”

Downforce holds an entry for the G2 WA Guineas (1600m) but it will come around too quickly on November 23.  “We’ve taken our time because he was a bit immature last season,” Parnham added.  “I think he will eventually get 1400m on his ear.”

Snippetson has sired 437 individual winners at a lofty 66% strike-rate.  He stands for a $6,600 service fee at Scenic Lodge. 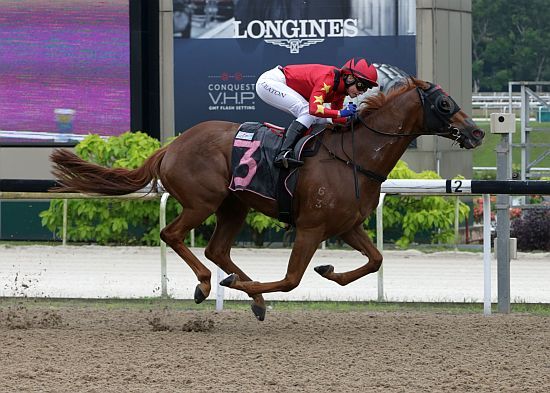