Reykjavik has continued the remarkable winning run for WA raiders at interstate carnivals this spring.

Reykjavik followed the speed set by Streets Of Avalon before easing out to take the lead inside the 300m to hold the challenge of Admiral’s Joker (Bel Esprit).  “I thought he might have been a gallop short but he worked well at Warrnambool on Tuesday,” Smith said.  “He looked good in the yard and Dean (Yendall) made the most of the inside barrier.”

Still a stallion, he will return home for the Railway Stakes (1600m) and Kingstown Town Classic (1800m) as part of the TABtouch Masters at Ascot.  The Chatham sent his earnings past $600,000 and a Group 1 will improve his value as a stud prospect. 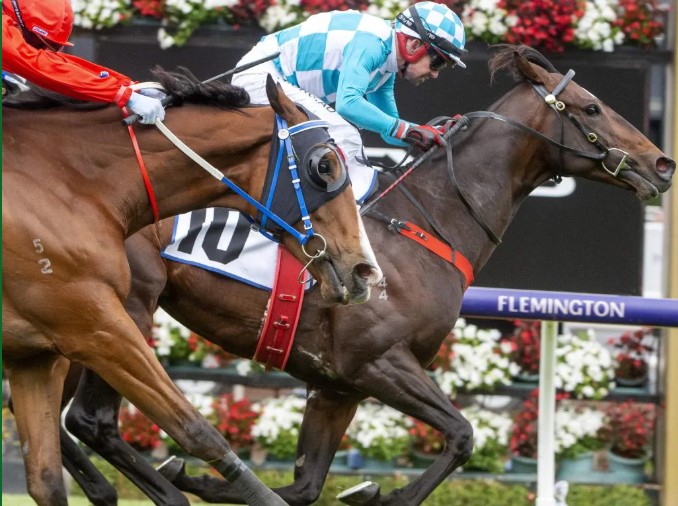