Yarradale Stud continued its successful run at the Ascot summer carnival with another three winners on Saturday.

Yarradale completed a hat-trick on Day 2 of the TABtouch Masters starting with Guns Of Navarone (War Chant) and Prince Turbo (Vital Equine) before Missile Launch (Smart Missile), who was bred at Gidgegannup, won the LR Tattersalls Cup (2100m).

Missile Launch will be set for the G2 Perth Cup following his first black-type victory in the Tattersalls Cup. He was part of the Yarradale consignment to the 2015 Perth Magic Millions and Sayers kept a share after he was knocked down for $40,000.

“He’s been ultra-consistent and is relaxing now that we’re getting him up in distance,” trainer Vaughn Sigley said. “He won over 2200m here last month and was then outsprinted when I dropped him back to 1800m for the Ascot Gold Cup.

“He will run all day and we’re looking forward to the Perth Cup.”

Jockey Pat Carberry has been a constant companion since Missile Launch won his maiden at Bunbury two years ago this week. “We had a lovely run today and I was happy to have the drop on Taxagano,” he said. “We got there quite easily although I was worried he might be a sitting duck in front.

“But all credit to Vaughn and the team who have got him back on top after a run of outs. He gave me a good kick and held on strong.”

Missile Launch is a massive individual and has Perth links through his USA-bred dam Takeiteasyedye (Opening Verse). She was purchased by Yarradale for $30,000 at the 2013 Inglis Easter Broodmare Sale with a PPT to Smart Missile.

Takeiteasyedye won 10 races in New York and her dam Jungle Dawn won the 1987 Railway Stakes at Ascot before transferring to Kentucky.

Yarradale has 29 yearlings entered for the Perth Magic Millions in the Swan Valley on February 17 & 18. And there are Smart Missile fillies catalogued by De Grey Park and Western Breeders Alliance. 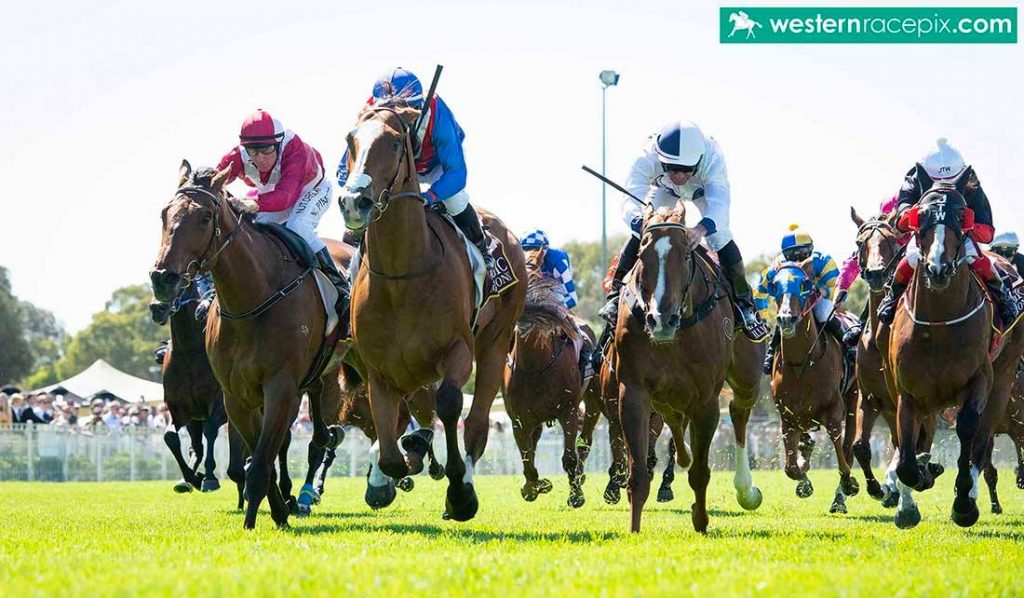