Speedy filly Mindarie kicked off Safeguard’s second crop with a very impressive victory in the Tourism WA Trophy (1000m) at Ascot on Saturday.

The Paul Jordan-trained youngster sprinted straight to the front first-up and fought back bravely when challenged by American Choice (All American) in the straight.  It was a lucrative start to her career with a bank of $88,000 in prizemoney and bonuses courtesy of Westspeed Platinum.

Safeguard (Exceed And Excel) stands at Mogumber Park and he was Champion WA 2yo and first-season sire in 2018-19 thanks to black-type fillies Specialism and Miss West Coast.

Mindarie is a younger sister to Specialism and jockey Craig Staples said there are similarities.  “She had a cold last month and wasn’t giving me a good feel.  But she came good and was just like Specialism when she jumped clean today.”

Jordan was pleasantly surprised when bookmakers offered $19 about her chances on debut.  “That was an unbelievable price.  She trialled okay and Craig was confident.  And I would like to thank Amy (Gaerth) and the rest of my staff because she has been a real handful at times.”

Specialism and Mindarie are from Clarecastle (Tribu) who earned black-type when placed in a RL Magic Millions 2yo Classic and G3 Champion Fillies Stakes.  Her record is a perfect six to race for six winners from Mogumber Park.  She has a yearling filly by War Chant and is back in foal to Safeguard.

A homebred for Sheikh Mohammed, Safeguard won a G3 Kindergarten Stakes (1100m) at Randwick and G3 Vain Stakes (1100m) at Caulfield before retiring to Western Australia.  He has 9 yearlings catalogued for the 2020 Perth Magic Millions starting with Lot 10, the Mogumber Park colt from Diamond Dash (Hennessy). 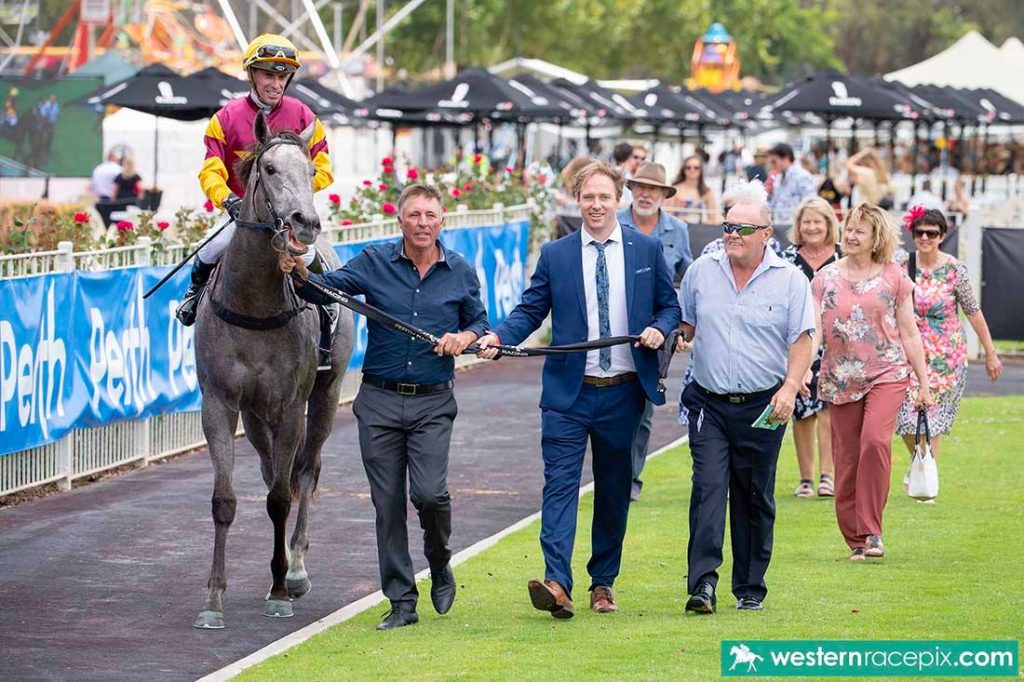