Grey flyer Chix Pic completed a winning afternoon for Patronize on Saturday with a characteristic victory in the Seacorp Hcp (1000m) at Ascot.

Taken straight to the front by Joey Azzopardi, he was punched out in the straight to defeat Plutocracy (Sebring) and Essential Spice (Gingerbread Man) by a half-length.

“He was the best horse in the race and I kept him out of trouble in the lead,” Azzopardi said. “He quickened up on the corner and then gave me a good kick in the straight.”

Chix Pic began his career winning the LR Perth Stakes at Ascot in March 2018 (defeating Platoon & Cup Night) before finishing a shin-sore fifth in the G2 Karrakatta Plate won by Valour Road. He came back in the spring to win the Bunbury Classic and was also placed in the LR Belgravia Stakes and Magic Millions 3YO Trophy.

After a disappointing winter campaign, which was put down to a hard run in the Magic Millions, he’s back to where he was this time last year – relaxed, calm and enjoying his work at home with trainer David Harrison.

Patronize raises the bar for WA stallions with a 71% strike-rate and he also has another promising galloper in Singapore named Bright Almighty. He won at Kranji prior to the December break and was then bumped heavily and became unbalanced at the furlong when fifth on January 10.

Bright Almighty won at Ascot last April when racing as Boyagin for Brett Pope. He’s an older brother to Cuballing who is unbeaten after wins at Bunbury and Ascot in November.

The only other Patronize starter in Singapore has been five-time Kranji winner Nimble who rose to Group ranks last year following a Pinjarra maiden win for Stephen Miller.

Brooklyn Pier (Magnus) also won on debut for Darling View in the Amelia Park Plate (1100m) at Ascot on Saturday. A 2yo colt trained by Neville Parnham, he was bred at the Mundijong stud and sold for $105,000 as part of the Western Breeders Alliance draft to the 2019 Perth Magic Millions.

His dam Top Show (Stratum) won three races at Belmont and just missed black-type when fourth in the LR Belgravia Stakes won by Disposition. She has a yearling filly and a colt on the ground by Darling View sire Lucky Street.

Western Breeders Alliance catalogued 33 lots for the Perth Magic Millions in February and it has the most lots of any vendor on Day 1. 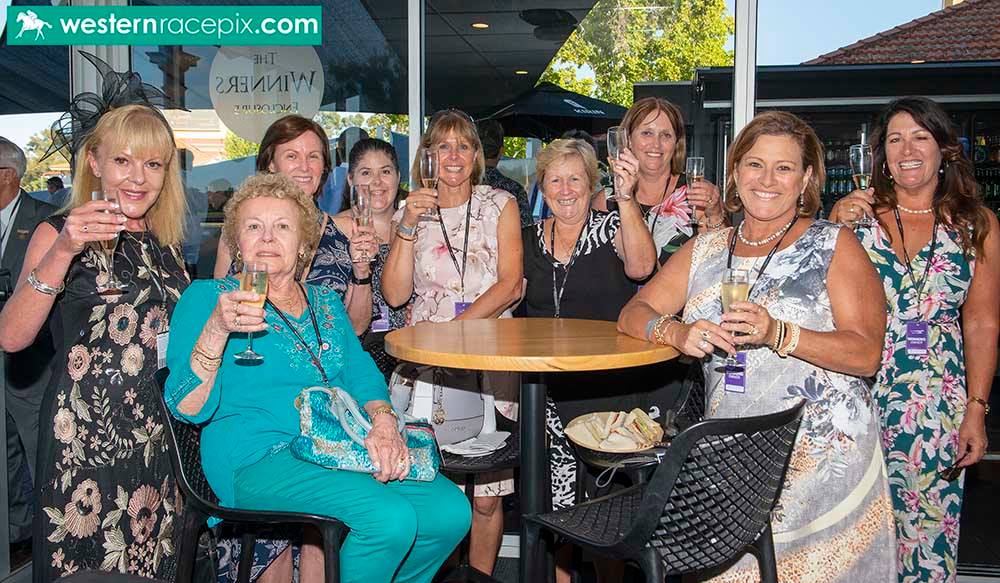