Dash For Cash is still capable of siring a headline horse even though he’s well into the veteran ranks at Scenic Lodge.

The 21 year-old near-white stallion has sired 394 individual winners of 1195 races in a stud career of sterling service, first at Swettenham Stud and latterly at Scenic Lodge in Muchea.

Dash For Cash was a Group 1 winner at Flemington (VRC Australian Guineas) and Caulfield (MRC Futurity Stakes) and it would be fitting if he could sire a Group 1 winner before a well-earned pension card.

Cranbourne trainer Greg Eurell reckons he might have the horse to make that grade after watching Blazejowski win the G3 Shaftesbury Avenue Hcp (1400m) at Flemington on Saturday.  With Craig Williams in the saddle, he settled one out, one back before launching late to prevail in a three-way photo from Morvada and the favourite Age Of Chivalry.

“We will put him away now and hopefully come back for a Group 1 in the Stradbroke Hcp,” Eurell said.  “He’s dynamite over 1400 metres and he likes soft tracks.  It’s the right race and it won’t matter what’s presented up there in Brisbane.  He’s never shirked the task and you know he will be in with a fighting chance.

“He won’t have long out as he has to wind back up and get going again.  He’s had three runs this time and hasn’t been hard on himself and with the grass up to your knees, he will enjoy that.”

Dash For Cash had Bank Robber primed to win the 2009 Stradbroke Hcp but a Heavy 10 saw him fade from view behind Black Piranha.  This year’s edition, timed for June 6 at Eagle Farm, is worth $1.50 million.

Blazejowski is the 10th individual stakes winner by Dash For Cash and his dam Ellexcell is a winning daughter of Octagonal.  He has won 8 times in 18 starts and has turned a $5,000 price-tag as a foal at the 2015 Inglis Great Southern Sale into earnings of $372,050. 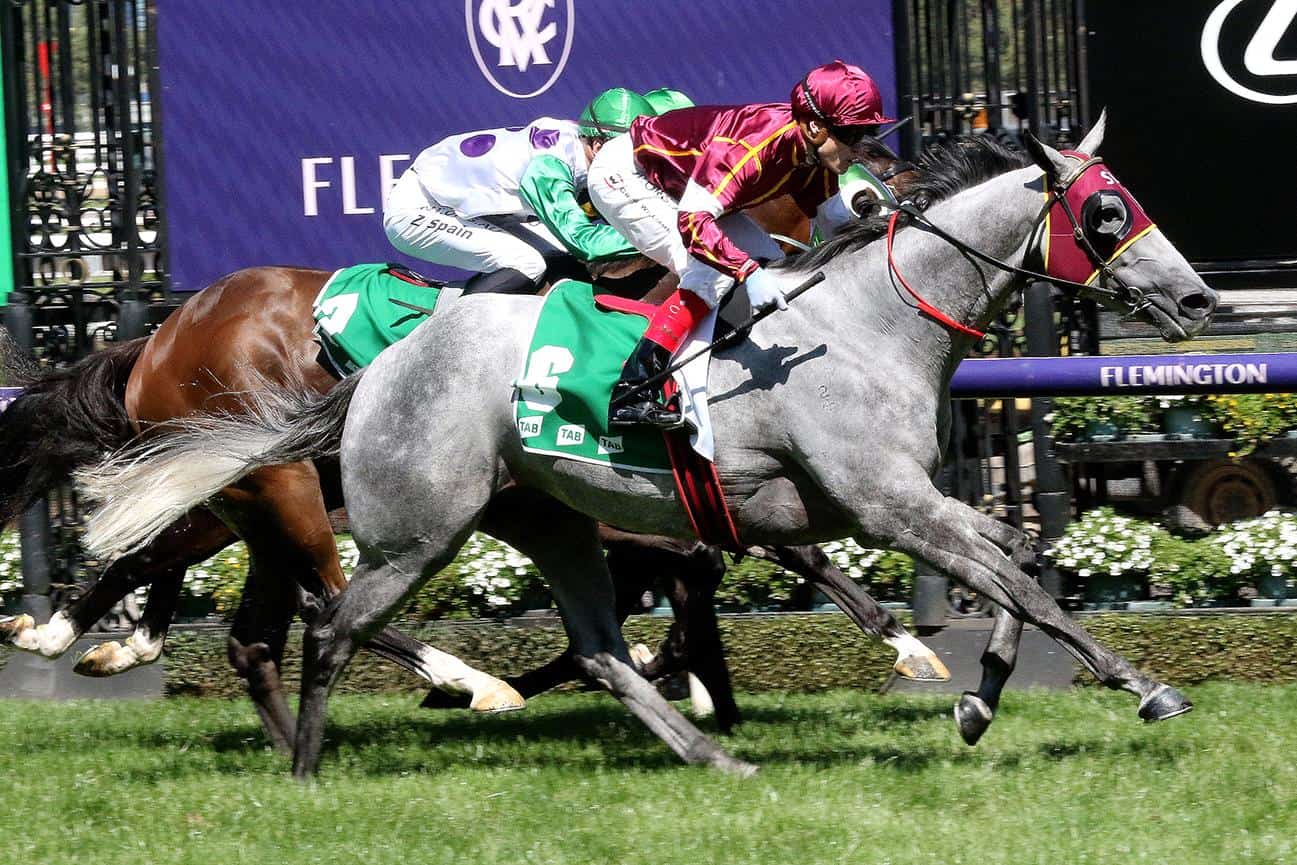